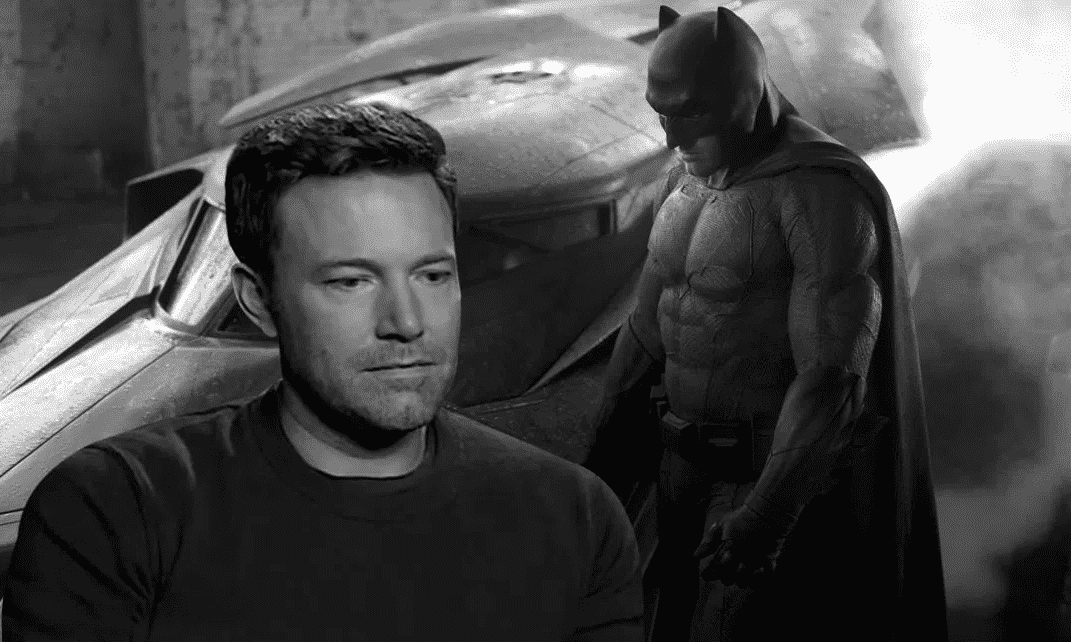 Variety has reported that Ben Affleck will no longer be directing the upcoming Batman film from Warner Bros.

As far as development goes, Ben Affleck will remain as the star in his Batman role and will remain as a producer for the film. He’s also recently completed the script alongside Geoff Johns. They were hoping preproduction would begin by this summer, but that may be delayed given that Affleck is no longer directing.

After the announcement, Affleck released this statement, saying:

“There are certain characters who hold a special place in the hearts of millions, Performing this role demands focus, passion and the very best performance I can give. It has become clear that I cannot do both jobs to the level they require. Together with the studio, I have decided to find a partner in a director who will collaborate with me on this massive film. I am still in this, and we are making it, but we are currently looking for a director. I remain extremely committed to this project, and look forward to bringing this to life for fans around the world.”

Meanwhile the studio released their own statement:

“Warner Bros. fully supports Ben Affleck’s decision and remains committed to working with him to bring a standalone Batman picture to life.”

There’s still no word on who could be replacing Affleck as director, but it’s been going around that Warner Bros.’ is eyeing Matt Reeves based on his work with Dawn of the Planet of the Apes and its upcoming sequel.

What do you think about this news? Be sure to tell us your thoughts in the comment section below!

Marvel Cast Its CLOAK AND DAGGER For Upcoming Series
THE BATMAN: Kevin Smith Responds To Calls For Him To Direct Upcoming Film
Advertisement
Advertisement
To Top