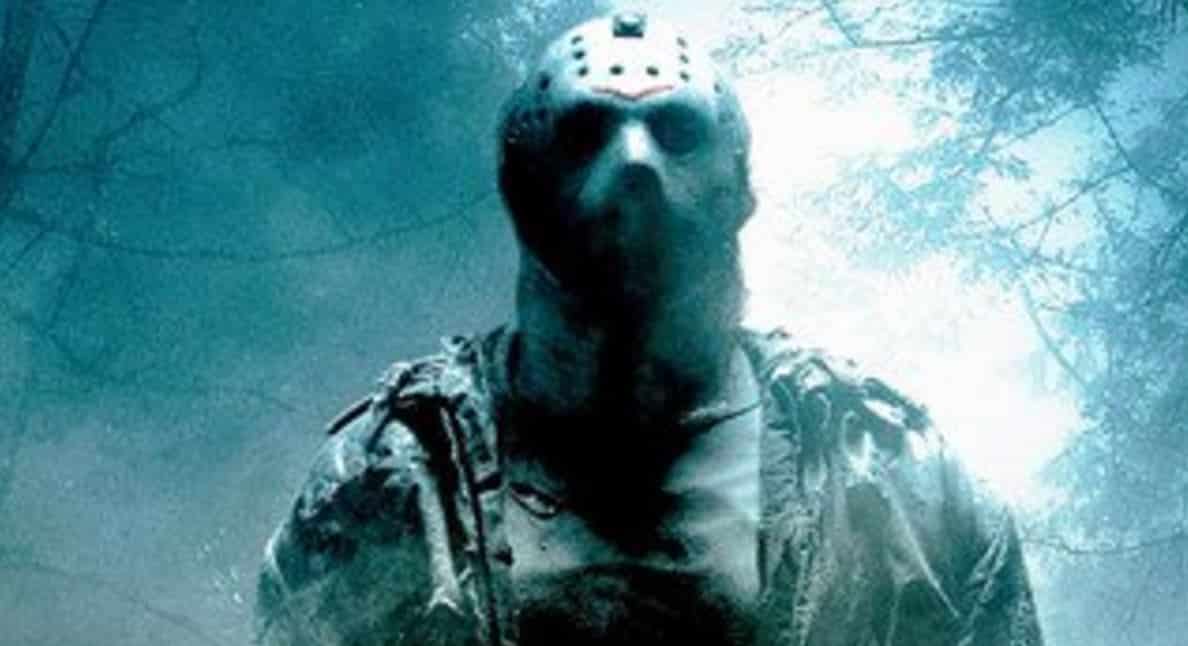 It finally happened. Just as we were starting to get production updates on the new Friday the 13th film, it’s all come to an abrupt halt.

After several delays over the last few years, the film was finally being marketed for an October 13, 2017 release. This would be just before 2018 – the year Paramount was set to lose the rights. And now without hitting this release date, it seems Paramount won’t be making the film at all.

“Just about an hour ago we told you that Paramount had pulled this year’s planned Friday the 13th reboot from their release schedule, meaning Jason Voorhees will no longer be returning to the big screen on October 13th. At the time we wrote that, we weren’t sure if filming was still scheduled to begin in mid-March, as planned, but now we’ve learned a bit more about this mess.

From what we’re hearing, production on the new Friday the 13th has been indefinitely shut down, suggesting that there is indeed a death curse attached to our old pal Jason.”

The reasoning could be due to the performance of Rings which was released last weekend to a less-than-stellar critical and financial reception. But it could also just be the short amount of time Paramount had to complete the film.

If there’s one thing, though, that the franchise has taught us over the decades it’s this – Jason never dies. He will be back for another film, and he’ll hit audiences with a vengeance. It’s just a matter of when.

What do you think of the news? Are you upset? Be sure to sound off in the comment section below!