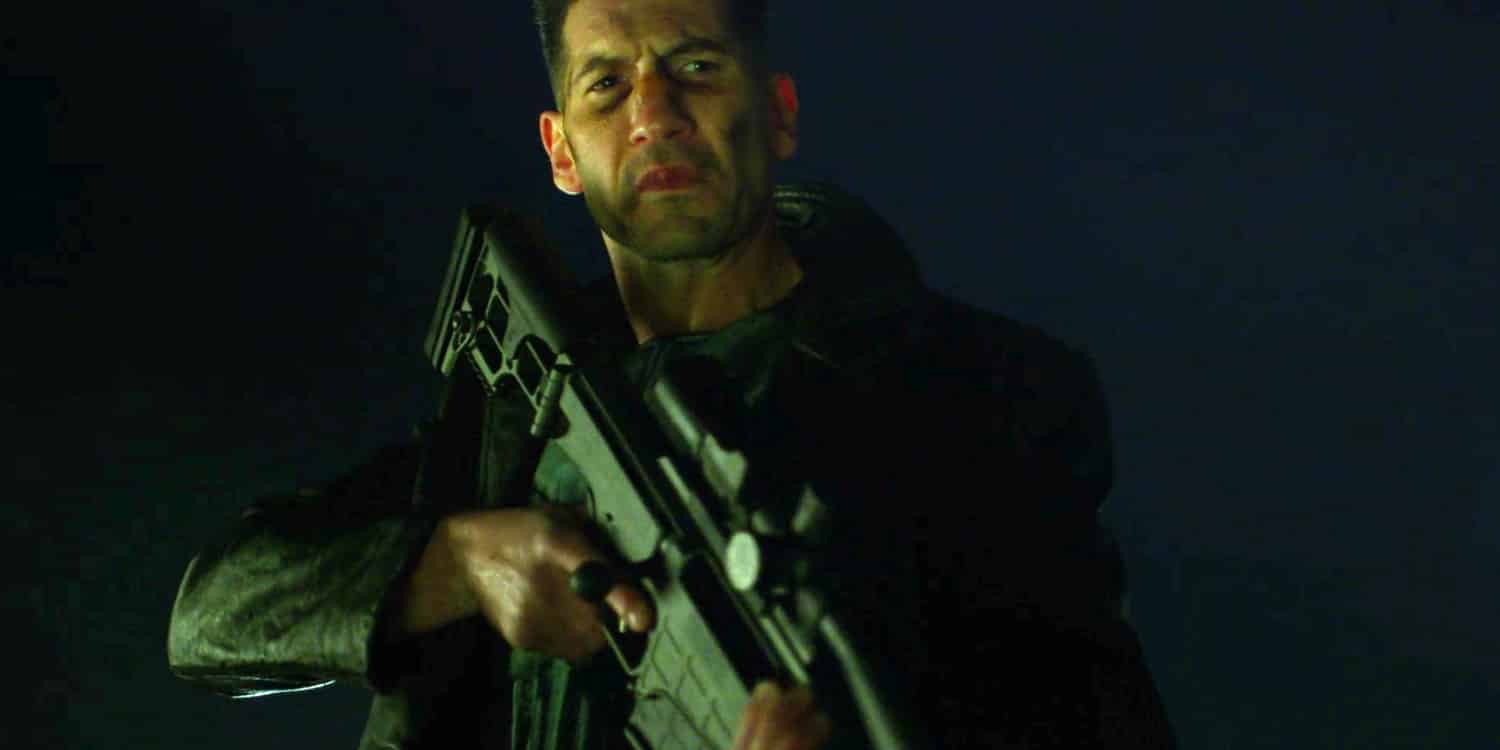 If a new Iron Fist trailer dropping today wasn’t enough, there’s more excitement coming from the Marvel/Netflix world. As filming continues on the set of The Punisher, we’ve got more photos coming our way. Jon Bernthal is seen as Frank Castle on their New York set.

Jon Bernthal first appeared as the Punisher in Daredevil series 2, and his portrayal of the character was utterly compelling – so much so that it pleases fans to their very core to see him with his own series. Bernthal will reprise the role alongside newcomers Ben Barnes as Billy Russo (otherwise known as the villain Jigsaw), Frank Castle’s Special Forces best friend Ebon Moss-Bachrach as Micro – a former NSA analyst who could reveal valuable information to Frank Castle, and Amber Rose Revah as Dinah Madani, a Homeland Security agent who isn’t happy about the Punisher.

The series is part of a deal between Marvel Television and Netflix. Personally, I find that this partnership has by far produced the best Marvel Television adaptations of characters, compared to that of Marvel’s Agents of S.H.I.E.L.D. for example. The Netflix shows deliver a much stronger sense of urgent drama; consistent action scenes in Daredevil and engaging mystery and tension in Jessica Jones. Marvel’s Daredevil, Marvel’s Jessica Jones and Marvel’s Luke Cage have all been critically acclaimed, and fans await Marvel’s Iron Fist, eager for it to invoke a similar response. The Defenders will come later this year, a huge small screen event in which all the Marvel Netflix heroes will unite.

New shots of Jon Bernthal on #ThePunisher set that debuts this year on @netflix RT 💀 pic.twitter.com/Rd4NaY4mW0

What do you think of the pictures? Be sure to sound off in the comment section below!