There are plenty of film moments we may not completely understand as a child only to wonder why our parents laughed hard enough over it. Our innocent minds were not fully developed enough to understand the concept of the “birds and bees” just yet, and kids films can usually find a way to make the parent being dragged along have some personal amusement when the timing is right.

Miss Piggy and “Loooooong John” Silver’s hinted sex life in Muppet Treasure Island, Cars 2 with their “lemon party”, Shrek’s Lord Farquad and his castle compensation, even the ever-popular Frozen made it subtle jab with penis compensation with Hans and his “foot size”. The list can go on with the number of dirty jokes that got away, and Harry Potter and the Prisoner of Azkaban is no different.

Despite over a decade old, the third Harry Potter film starring Daniel Radcliffe, Rupert Grint, Emma Watson, Gary Oldman and Timothy Spall had a very well-hidden (meaning no kids really watch the credits) Easter egg in their bird’s eye credits sequence of footsteps following Marauder’s Map, following everyone in the grounds of Hogwarts.

Looking closer at the bottom left of the “Motion Control Cameras” credit, you can notice the subtle…alternate entrance to the Chamber of Secrets, a jovial wiggle of one pair of feet included. Doesn’t take much to realize what it is: 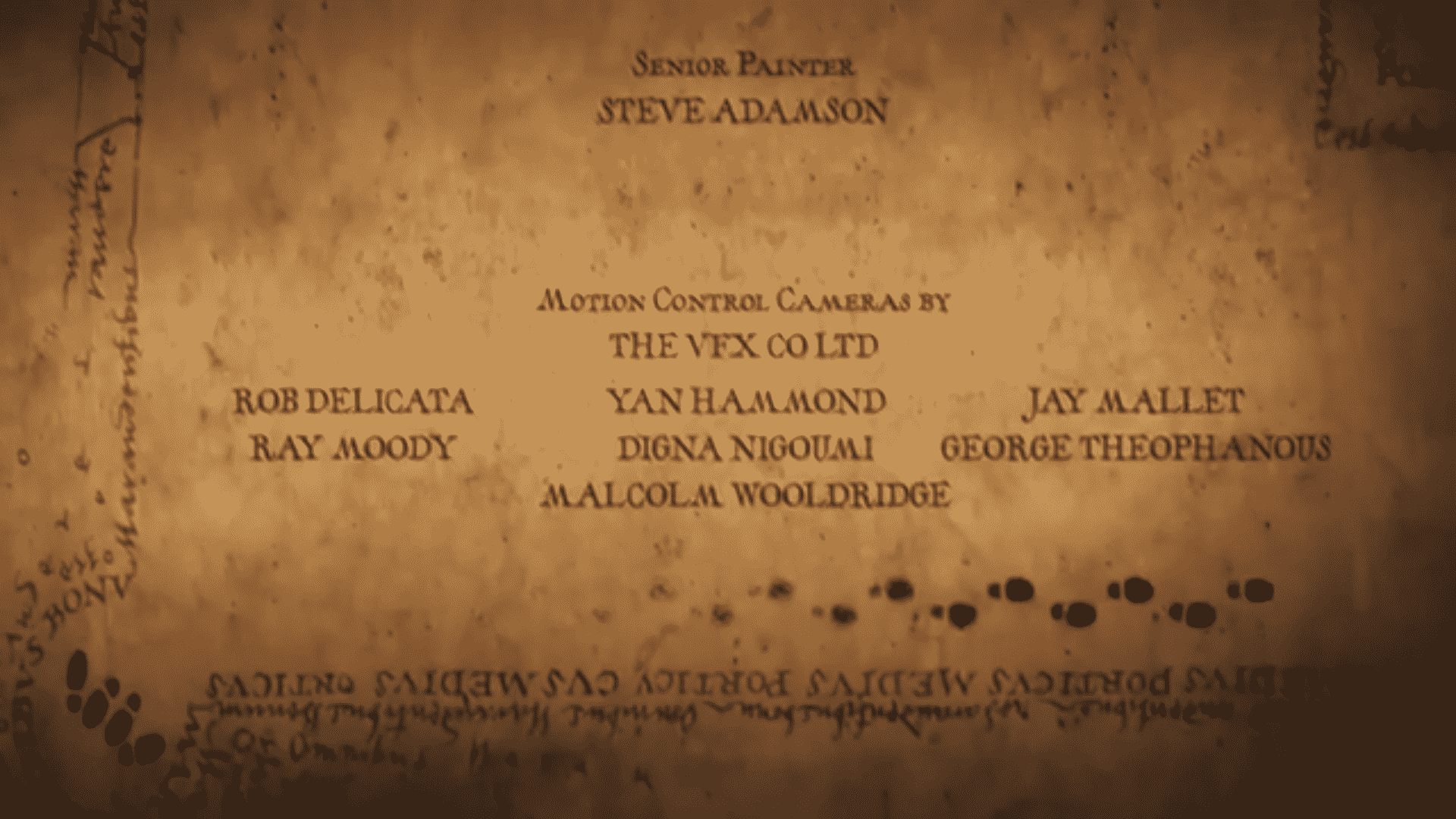 Rus Wetherell, the animator of the credits sequence, referenced the not-so-child-friendly Easter egg as a “behind the bike shed” moment, one which wasn’t supposed to have kids understand immediately but adults would be amused upon a closer look.

Guess there is a reason to stay after the credits before Marvel made it popular. Sneaky sneaky.

Did you notice the Easter egg first time around? What other dirty jokes do you know made their way into kid’s films? Let us know in the comments below!

Continue Reading
You may also like...
Related Topics:Harry Potter