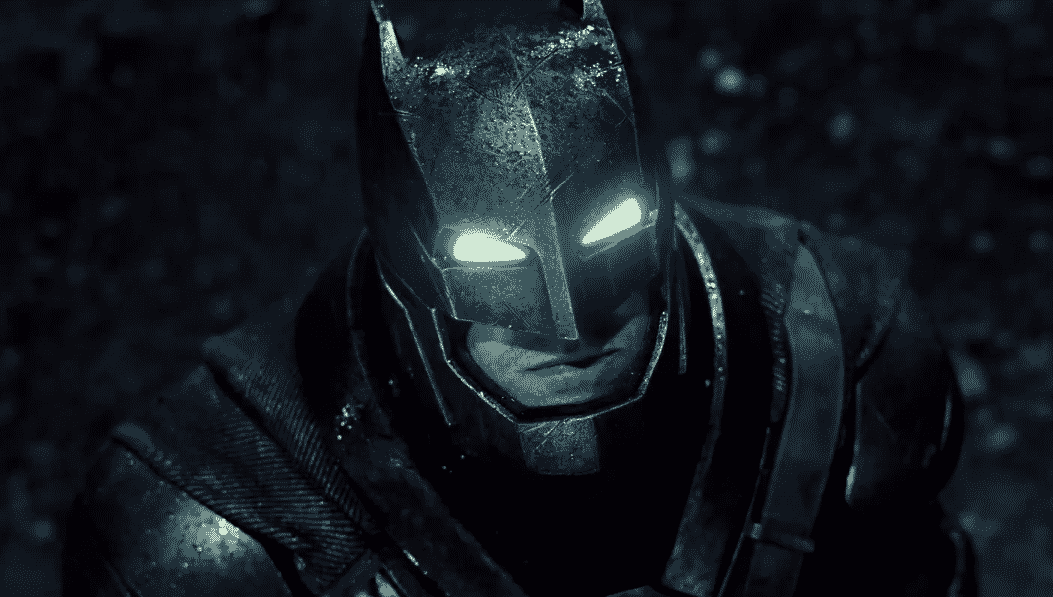 By now, we all know that Ben Affleck has officially vacated the director’s chair for the upcoming Batman solo film from DC/WB. What we don’t know for sure is, why? Who’s going to fill that seat? And what will it mean for the future of the DCEU? Fortunately, the good folks over at MrSundayMovies (via ComicBookMovie) have put together a video (which is linked at the bottom of the page), explaining all of these factors.

First up, let’s take a look at the issues the DCEU was already facing. Wonder Woman lost its director, Patty Jenkins, over creative differences with the studio. The Flash film has lost two directors so far, and is unlikely to make its scheduled March 2018 release. And we all know that Dawn of Justice received extremely mixed reviews. (Hey, I liked it.)

Next, we have Affleck’s past wishy-washiness. All the way back in June 2016, he sounded unsure about taking on the massive project:

“I think they have a date for it. Although I don’t know if I would necessarily be able to make that date, because I don’t have a script that’s ready yet. So my timetable is, I’m not going to make a movie until there’s a script that I think is good. I’ve been on the end of things when you make movies when you have a script that’s not good and it doesn’t pan out.”

Sounds logical, right? But then, after being confirmed in September as the film’s director, he went on to say just a few weeks later that the movie’s very existence wasn’t necessarily set in stone yet. As in, it might not happen at all. Then, in January of this year, he went on Jimmy Kimmel’s show to say that yes, it’s happening, and yes, he’s directing……..but being constantly asked about Batman instead of any of his other work is wearing thin.

Then came the announcement that he was stepping down from the responsibility of wearing so many hats on one set (he’s also co-writing, producing, and of course starring). He seemed to feel a lot of pressure from WB, and that led to his decision to abdicate the seat behind the camera.

Which brings us to now, where we’re all just sort of hanging about, waiting to hear what’s going to happen next. Is there really one specific person in charge of the whole DC film universe? If so, will they manage to get their shit together, or are things going to keep getting pushed back, restructured, and juggled around by people who don’t seem to quite know what the hell they’re doing?

The future all hinges on the performance of the two forthcoming films that have already been made: Wonder Woman, and Justice League: Volume One. If they’re successful (critically more so than commercially; we already know they’re going to make a stupid amount of money), then DC will have somewhat of a formula from which to plan out the universe’s future. However, if they’re unanimously panned, the suits will find themselves up against a very unforgiving wall (made mostly of angry fanboys. The wall smells like Doritos and Wonder Woman action figures).

How do you think things are going to pan out in the not-so-distant-future for the DCEU? Tell us in the comments!