Upcoming HALLOWEEN Film To Be A Sequel – Not Reboot 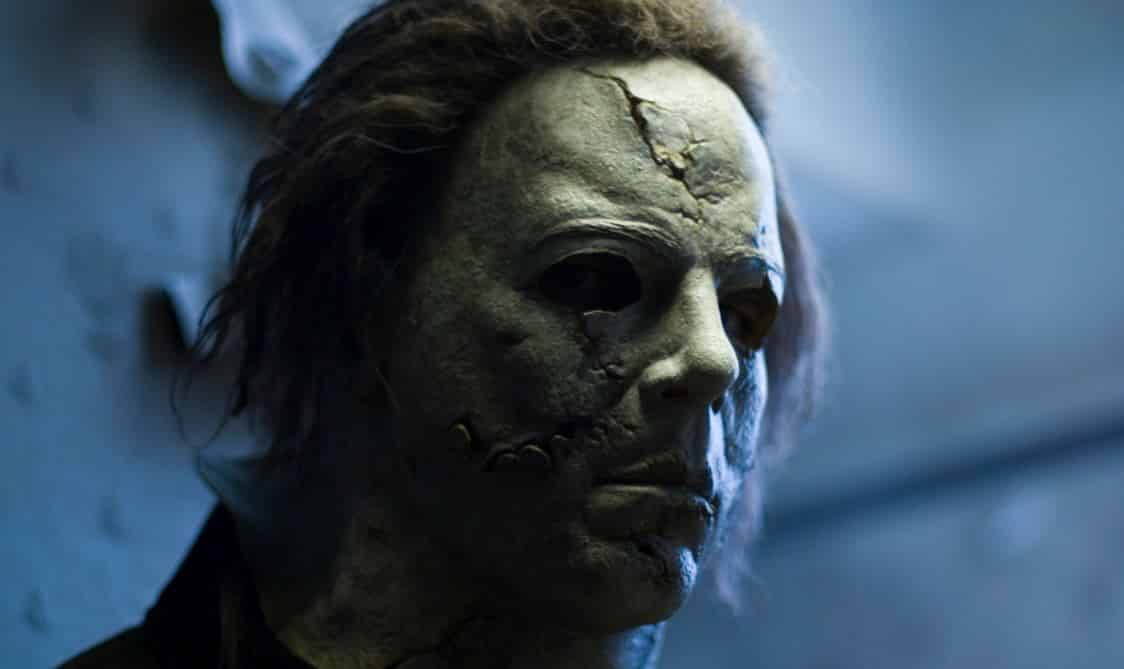 With Halloween finally having found its director and co writer in David Gordon Green, news has now started to come thick and fast with the recent revelation that Danny McBride will also be helping Green on writing duties.

Well now, it seems we have some new information thanks to CinemaBlend who recently talked to McBride about Vice Principals in which the topic of Halloween was brought to the table.

With many fans eager to know whether the latest movie would be a simple remake or an entirely fresh reboot, McBride has now revealed how it’s actually neither:

“You know, it’s not a remake. It’s actually, it’s gonna continue the story of Michael Myers in a really grounded way. And for our mythology, we’re focusing mainly in the first two movies and what that sets up and then where the story can go from there.”

So there you have it! Halloween will be a continuation of the original two Carpenter classics. However that’s not all, as McBride then went onto describe the tone in which he and Green hope to capture with the latest installment:

“Green and I are definitely going to [do] a straight-up horror. Halloween has always been one of my favorite movies of all time. There’s a simplicity and an efficiency to that first one that I think allows the movies just to be scary as hell. And so Green and I, our approach is to get back to that.”

It’ll certainly be interesting to see what David Gordon Green comes up with considering how varied his career has been thus far. With a mainstream slasher having not hit the theatres in quite a while, could we be finally seeing a resurgence? Halloween is expected to be released sometime in 2018.

Do you think this is the right direction for the franchise? Or would you have preferred a remake? Sound off down below!