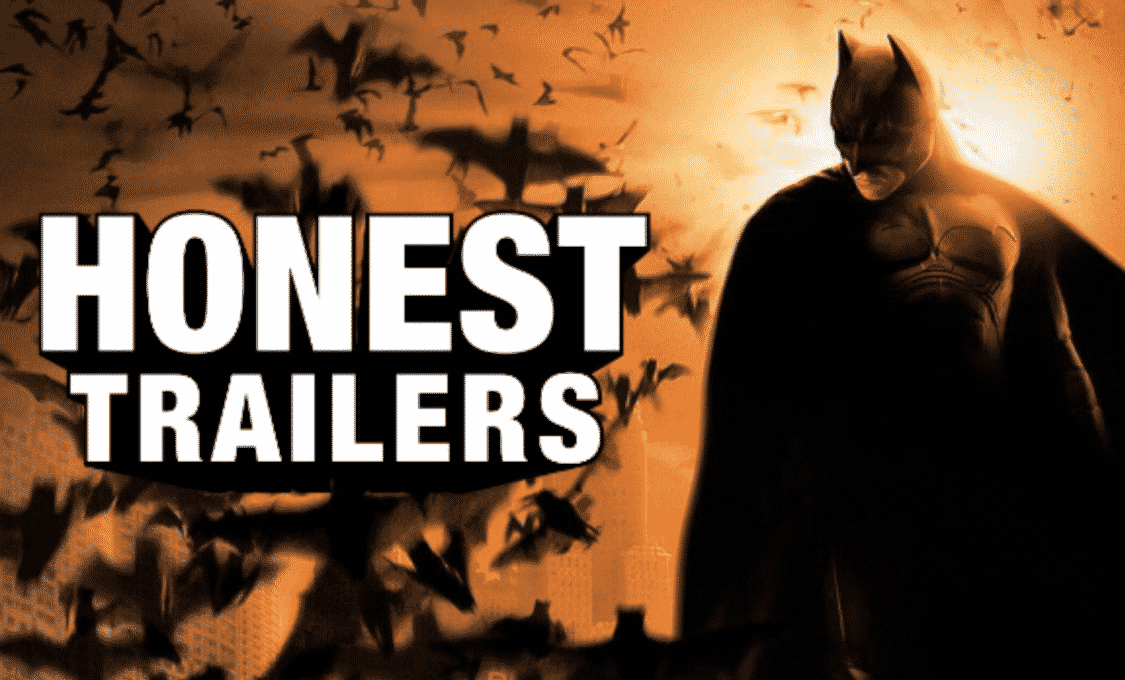 Batman Begins is easily one of my favorite films. It’s also in my opinion, the best Batman movie ever made. It’s the movie that got me into every aspect of film. After having watched it at the cinema, I had become obsessed with films.

From that point on, I would always pay attention to the names of not just the directors but the film composers and cinematographers. I was stunned at the performances on screen from the brilliantly talented cast of actors such as Christian Bale, Liam Neeson, Cillian Murphy and Tom Wilkinson who all nailed their respective roles with aplomb. I could simply not believe that a movie based on a comic book could be this mature and well done.

With Joel Schumacher having almost killed the Batman due to the uber camp, neon frenzy nightmare that was Batman and Robin, many people were caught completely off guard when Christopher Nolan rebooted the franchise with Batman Begins which was a financial and critical success. Although it only made $374 million at the box office, interest in a sequel was sky high and it also influenced many other reboots such as Daniel Craig’s run as James Bond.

Well now Screen Junkies have produced yet another Honest Trailer which this time focuses on Batman Begins that you can watch just below:

So what was your favorite Batman movie? Would you like to see Christopher Nolan direct another Dark Knight film in the future? What’s your favorite Honest Trailer? Sound off down below!