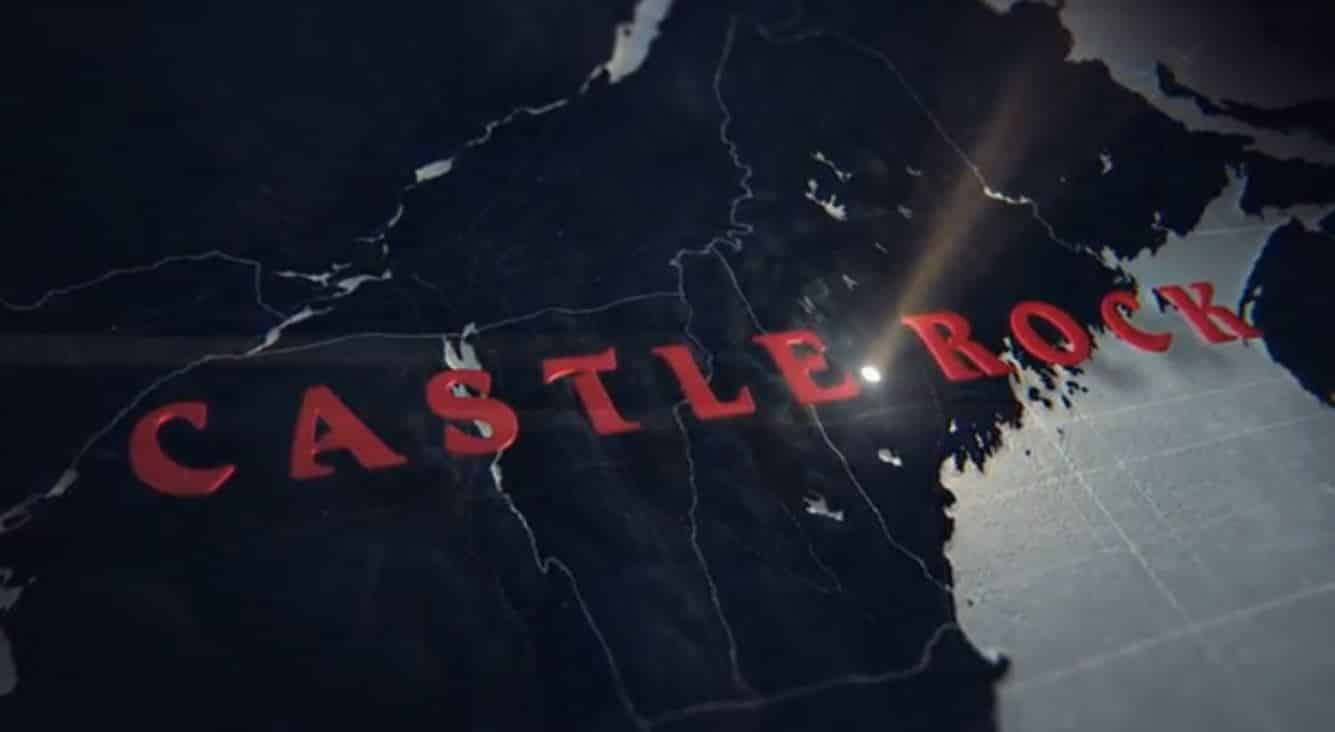 J.J. Abram’s Bad Robot has given an announcement that’s going to drive Stephen King fans into a frenzy. The town Castle Rock is a fictional setting in Maine that’s been featured in many of Stephen King’s stories. This includes ‘Salem’s Lot, The Shining, It, Misery, and countless others.

And now it seems the town is being used for a new Hulu series, as announced by Abrams in the below video.

While there isn’t much else to go on, it’s no doubt an exciting new addition to Stephen King lore, and I can’t wait to see what surprises will be coming to Castle Rock.

Check out the announcement video below!

What do you think of this? Be sure to sound off in the comment section below!