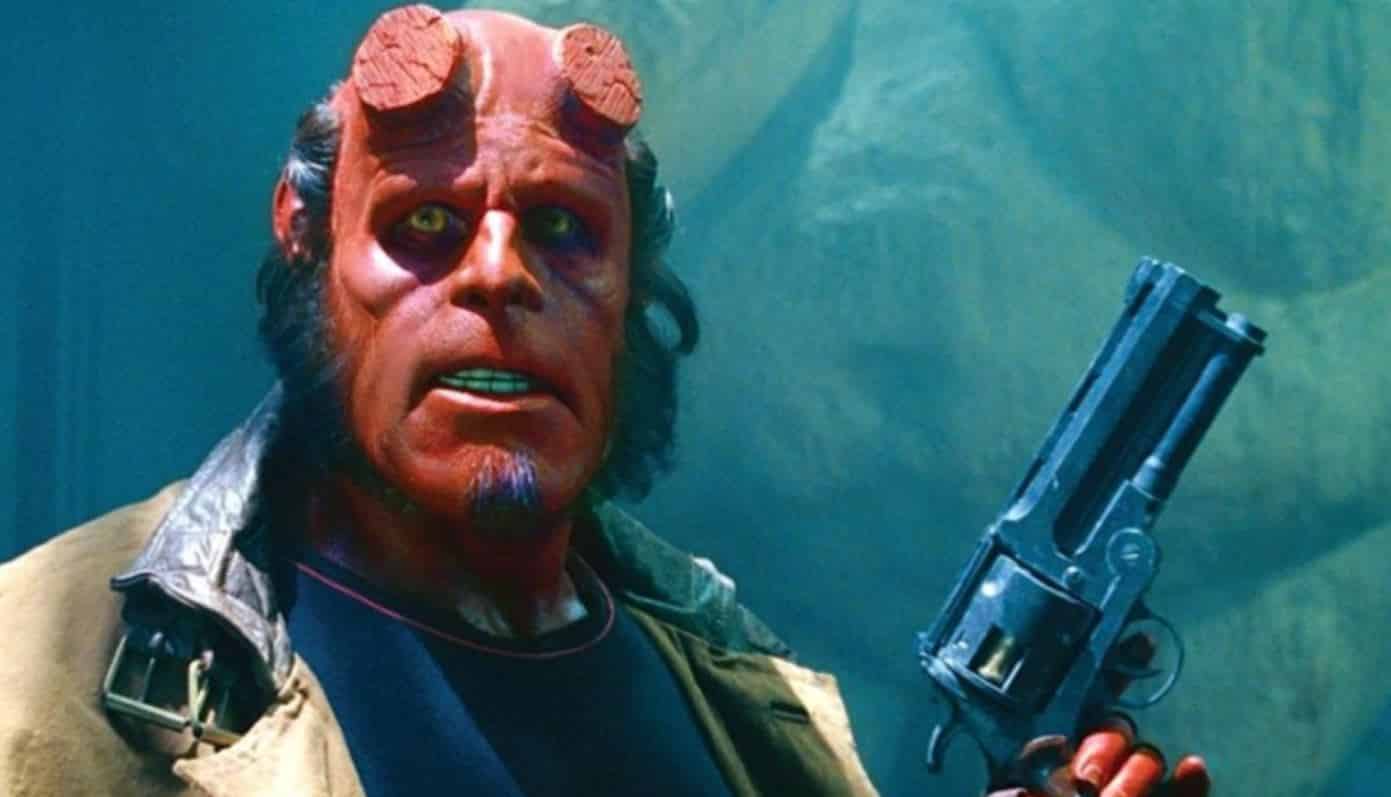 Last month, Guillermo del Toro posted a tweet asking people if they’d like to see Hellboy 3, and that if there were enough votes for ‘Hell Yes’, he’d have a sit down with the proper people to get something going.

With over 132,000 votes in 24 hours, you’d have to think that it would FOR SURE be happening, right? Well, that’s apparently not the case:

Hellboy 3 Sorry to report: Spoke w all parties. Must report that 100% the sequel will not happen. And that is to be the final thing about it

It appears the door for Hellboy 3 to happen has finally been closed.

Fans will be disappointed for sure, but at least the director and star of the franchise tried to make it happen. Here’s hoping we see the character again in the future, though I’m sure when we do, there will be fan outcry no matter who is cast as Hellboy.