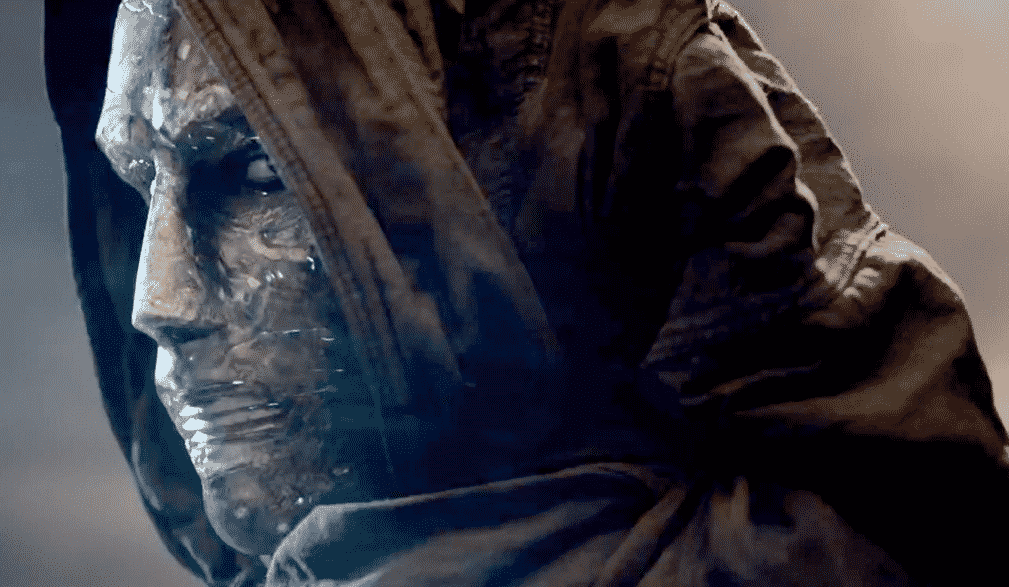 We all know the same song and dance of how bad the Fantastic Four reboot turned out. With the fourth attempt of a film of the iconic Marvel Family, this one left the sourest taste in the mouth of fans, likely with the standards other films like the MCU and the X-Men series already had with its release date.

It should come to no surprise the distaste continues with actor Toby Kebbell, who played the film’s interpretation of Dr. Victor Von Doom…and needless to say, he shares his thoughts with the majority.

Talking to Kebbell about the Kong: Skull Island film, HeyUGuys.com reached the topic of the Marvel villain and how the potential of a “sequel” may be. Kebbell quickly responded:

He then went into detail over how Fox mistreated their depiction of the character, and sharing his comic knowledge and appreciation along with the others who were disappointed, he said this:

Truth is, Doom is an incredible bad guy. They just keep trying to force him into the Fantastic Four. They just need to move it out because he smashes up Thor and Iron Man and they get wasted. Doom is a monster, but my Doom was not, so that is that.

When the idea of lending the rights back to Marvel was brought up, Kebbell showed more enthusiasm:

Yeah, if they lend him out like a footballer. They do with Spider-Man!