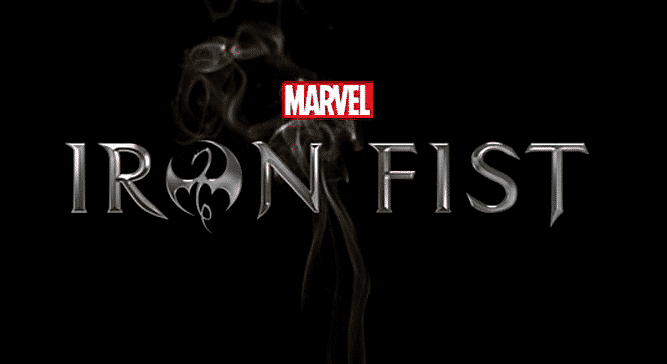 The first reviews for Marvel’s Iron Fist are in – and the general consensus is that the show isn’t very good.

Here are some of the notable ones.

THR:“After three straight creative successes, three above-average character introductions, the partnership between Marvel and Netflix was due for a dud. This isn’t to say that Daredevil, Jessica Jones and Luke Cage have been shows without flaws… Each show, though, has had virtues of tone and aspiration that made it feel like a complicated superhero TV code had been cracked. [Iron Fist] feels like a step backward on every level, a major disappointment that already suffers from storytelling issues through the first six episodes made available to critics and would probably be mercifully skippable in its entirety if it weren’t the bridge into the long awaited Defenders crossover series.”

Variety: “Quite a few dramas in the streaming arena have pacing problems, and even Netflix’s better Marvel programs have displayed an affinity for contrived, time-killing subplots. But “Iron Fist” is the most frustrating and ferociously boring example of Netflix Drift in some time. Not one element of this plodding piece works. The action scenes lack spark, snap, and originality. None of the flat, by-the-numbers characters makes any lasting impression. And as origin stories go, the tale of Danny Rand (Finn Jones), at least as rendered by this creative team, is about as exciting as a slice of Velveeta cheese left out in the sun too long.”

IGN: “[Its] high-rise approach does set Iron Fist apart from the other, grittier and more urban Marvel-Netflix series, [but] it also lends the show a sterile look and feel. Again, it’s all very prime time soap opera-ish. The latter of these first six episodes eventually brings in more comic book-y and fun elements, but Iron Fist is thus far the weakest of the Marvel-Netflix series.”

Polygon: “After Jessica Jones (a revelation), Luke Cage (flawed but still brilliant) and Daredevil (outshone by the competition but still very solid), I fully expected Iron Fist to be a decent adaptation ultimately hobbled by an unwillingness to stray too far from its dated source material… And let me be clear: Iron Fist’s problems with its portrayal of Asian cultures and Asian-Americans are embedded throughout every episode. It’s just that its problems with delivering exposition, crafting consistent characters, and even basic dialogue writing run right alongside.”

The reviews are based on the first 6 episodes of the series, so let’s hope it picks up after that.