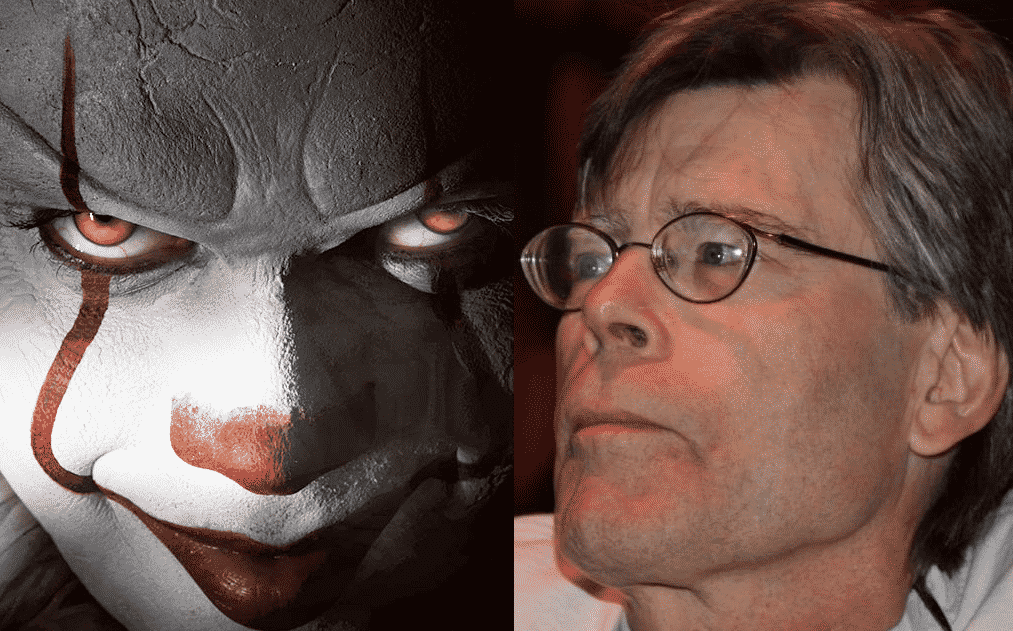 If you grew up in the 80s, chances are, you hate clowns. Many other people do as well, but most 80s kids can trace their fear of painted faces back to a single source: Pennywise, the terrifying villain of Stephen King‘s IT. Portrayed with gleeful menace by the legendary Tim Curry, Pennywise scarred an entire generation for life.

So when word came down that we were getting an IT remake, everyone from Gen X-ers to millenials was understandably disappointed. Yet another crappy Hollywood rehash was on the way.

Or not? Apparently, King himself has seen the film, and offered his thoughts. They’re surprisingly positive, according to producer Seth Grahame-Smith.

“Steve asked me to pass along that he saw a screening of IT today and wanted to let everybody know that they should stop worrying about it as the producers have done a wonderful job with the production.”

And we can trust that the author isn’t just blowing smoke, since he’s never held back on criticizing film adaptations of his books that he didn’t care for. He’ll still tell anyone who will listen that he was disappointed with Stanley Kubrick’s version of “The Shining.”

Does King’s assessment of the film ease your mind about its quality? Or do you maintain the belief that nothing can live up to the original? Let us know what you think below!