How The Wolverine Revealed LOGAN’s Ending 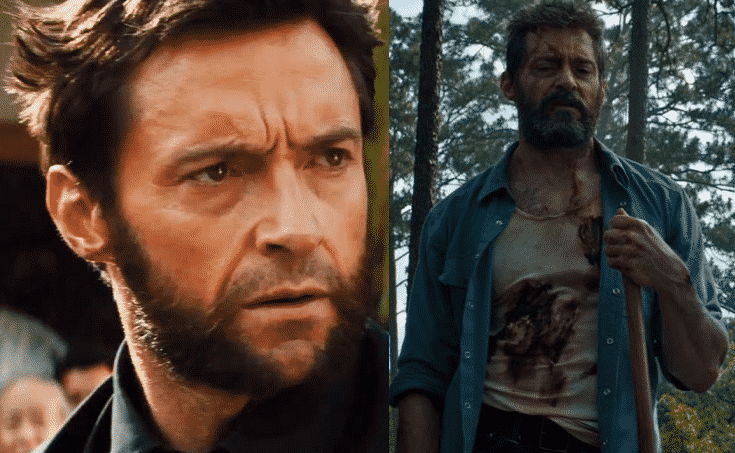 For the most part, Fox’s latest entry into the X-Men, Logan, franchise is largely disconnected from its predecessors, however one keen fan has noticed a clever piece of foreshadowing in James Mangold’s previous film, The Wolverine.

Read on to check it out, but be warned, there will be SPOILERS for Logan.

In The Wolverine, Logan (Hugh Jackman) travels to Japan to meet an old friend. Whilst there he meets Yukio, a fellow mutant who has the ability to foresee people’s deaths. In the film, Yukio (Rila Fukushima) informs Logan that he will die on his back, with blood everywhere and his heart in his hand. One Twitter user has noted a similarity between this description, and the characters death in the final scenes of Logan.

Whilst this may seem like a bit of a stretch with Logan’s heart staying firmly in his body, many believe that holding Laura’s hand as he does in the film is what the prophecy actually meant. It appears as though this may in fact be the case as the film’s director, James Mangold has congratulated the user on making the connection in a Tweet which you can check out below.

It’s definitely great to see that Mangold had a clear vision of where Logan’s story was eventually going to lead and it’s great to see a connection to the other film’s. It is a shame that we never got to see Yukio again, especially since the end of The Wolverine seemed to hint that the pair would be going on some adventures of their own.

You can catch Logan in theaters now.

What do you think? Do you think this was planned? Were you satisfied with Logan’s death? Let us know below!