BREAKING BAD Gets Condensed Into 2 Hours 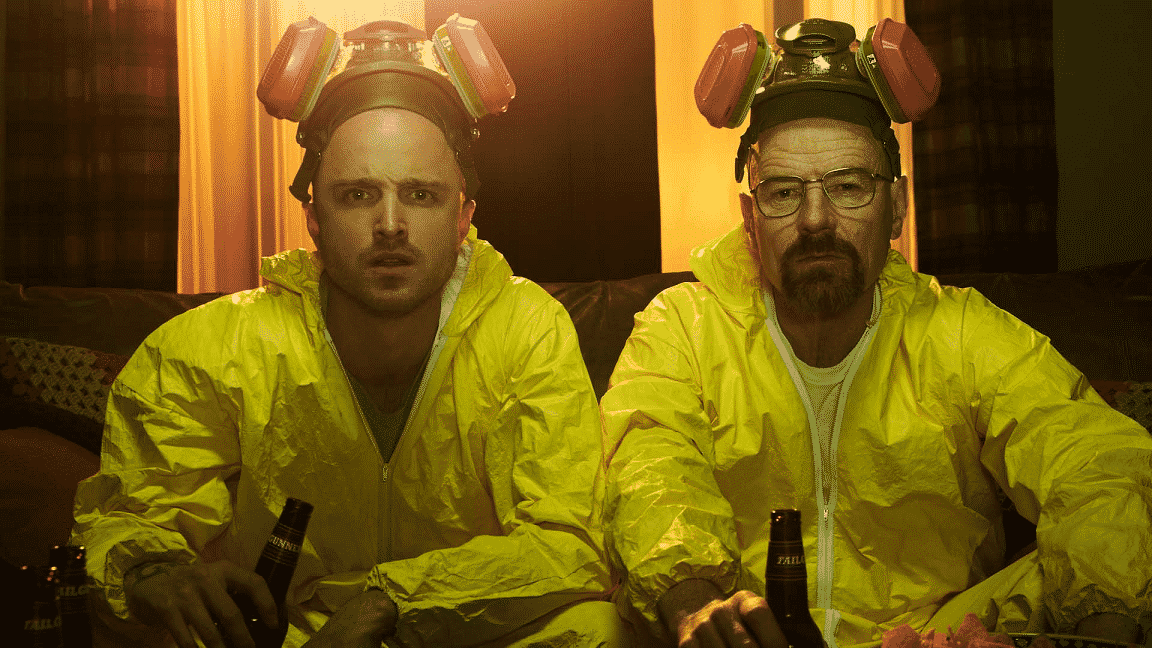 Now, I’m gonna be honest here and say I was pretty late to the Breaking Bad party. Me and my dad spent two months binging the show before finally catching up the day before the finale aired. Like most binge watchers, we decided watching it this way was likely much easier than over the span of five years, but some eager fans have decided to cut this down even further and created a two hour movie out of the show’s 62 episodes and the outcome is surprisingly effective.

Filmmakers Lucas Stoll and Gaylor Morestin have painstakingly edited the rise and fall of Bryan Cranston’s Walter White into a film clocking in at Two hours and seven minutes. Now obviously the duo have needed to excise a lot of the story which isn’t relative to Heisenberg’s Arc. In a description the pair explained why they undertook such a task.

“What if Breaking Bad was a movie? After two years of sleepless nights of endless editing, we bring you the answer to that very question. A study project that became an all-consuming passion. It’s not a fan-film, hitting the highlights of show in a home-made homage, but rather a re-imagining of the underlying concept itself, lending itself to full feature-length treatment. An alternative Breaking Bad, to be viewed with fresh eyes.”

Of course a series like Breaking Bad definitely deserves to be watched in it’s entirety as it was intended by the show’s creator Vince Gilligan. Although if you don’t have sixty-two hours to dedicate to a TV series, this may be the video for you. You can check out the video below:

What do you think? Will you be checking it out? Are there any other TV series you would like to see edited into a movie? Let us know below!