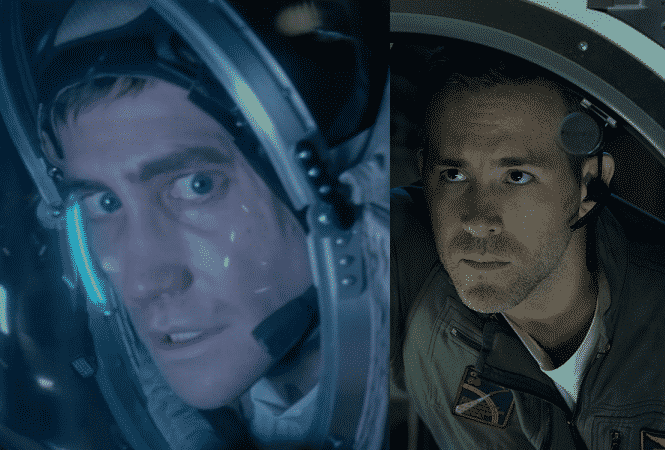 A brand new Red-Band trailer has been released for that film where an alien slowly picks off a spaceships crew members, no, not Alien: Covenant unfortunately. This new trailer is for the Jake Gylenhaal/Ryan Reynolds Sci-Fi, Life. Read on to check it out.

The new trailer for the film gives us another look at the space station’s crew, consisting of Reynolds, Gylenhaal, Rebecca Ferguson, Hiroyuki Sanada, Ariyon Bakare and Olga Dihovichnaya as they battle the unknown creature from mars whilst making sure it doesn’t make its way back to Earth.

The trailer also gives us our best look at the creature itself, which seemingly evolves its appearance over the course of the film starting as a cell like creature before becoming the tentacled monster you glimpse throughout the trailer. Oh and it also features a crowd of onlookers who may be familiar to fans of Spider-Man 3. More on that over here.

The footage also gives us some indication of the film’s tone, which looks to be a claustrophobic horror in the same vein as Ridley Scott’s original Alien film. Perhaps it’s a good job that the film is coming out this side of Scott’s upcoming Prequel/Sequel, Alien: Covenant. Having the familiarity of the franchise will certainly work in it’s favour. You can check out the trailer below:

A crew aboard the International Space Station performs a successful capture of a space probe returning from Mars with a sample inside. The crew is tasked with studying the sample, which may be the first proof of extraterrestrial life. However, the study eventually backfires as the organism displays incredible strength and gains intelligence. Trapped aboard the ISS with the rapidly-growing organism, the crew must find out how to kill it before it manages to escape and decimate Earth.

What do you think? Will you be checking this out? Do you think this will make more than Alien: Covenant? Let us know below!