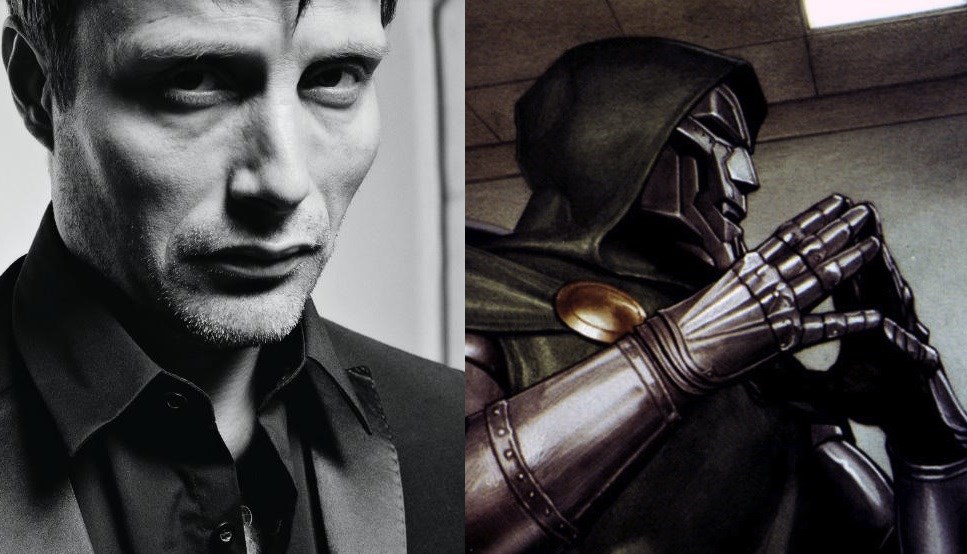 Before going on to cause problems for Benedict Cumberbatch’s titular hero in Doctor Strange, Mads Mikkelsen often found himself on the top of fans lists to play Fantastic Four baddie, Doctor Doom in the MCU. Whilst this is unlikely to happen now, a recent interview with man himself seems to reveal that it almost did happen. Read on to find out more.

In a recent interview with Shortlist, the Hannibal actor was asked about any bad auditions he had, in particular the audition for John Trank’s failed Fantastic Four reboot, Fan4stic. You can read an excerpt from the interview below:

You’ve spoken about auditioning for Fantastic Four and finding it an excruciating process. Can you remember any other particularly bad auditions?
I’ve had tons of them. We’ve all been there. We all show up and it’s a little office room with a desk and some books and they want you to do a scene where you have two lines – maybe not even two lines – maybe just “Bleurgh!” or “Get back!” And you’re hiding behind a palm tree that’s not there. It’s like, “Guys, couldn’t you have picked a different kind of scene to this? This is fucking mad.” You feel like an idiot.
Have you actually walked out of any?
I think I walked out on the Fantastic Four one. I think I actually said, “I can’t do it. It’s not about you, I’m sorry, this is wrong.”

Whilst the interview doesn’t actually namedrop Doom at all, it’s hard to see who else the Danish actor could have been playing, unless it was that of Sue Storm’s father, Franklin Storm. Ultimately the heavily butchered role of Doom went to Toby Kebbel, which made sense given how the rest of the titular team was portrayed by a younger cast of actors.

At the end of the day, it sounds like this was the best outcome for the actor, although one can’t help but think that such a talented and imposing actor was wasted on a role as insignificant as Kaecilius in Doctor Strange.

What do you think? Are you glad he didn’t get the part? Do you think he would have made a good MCU Doom? Let us know below.