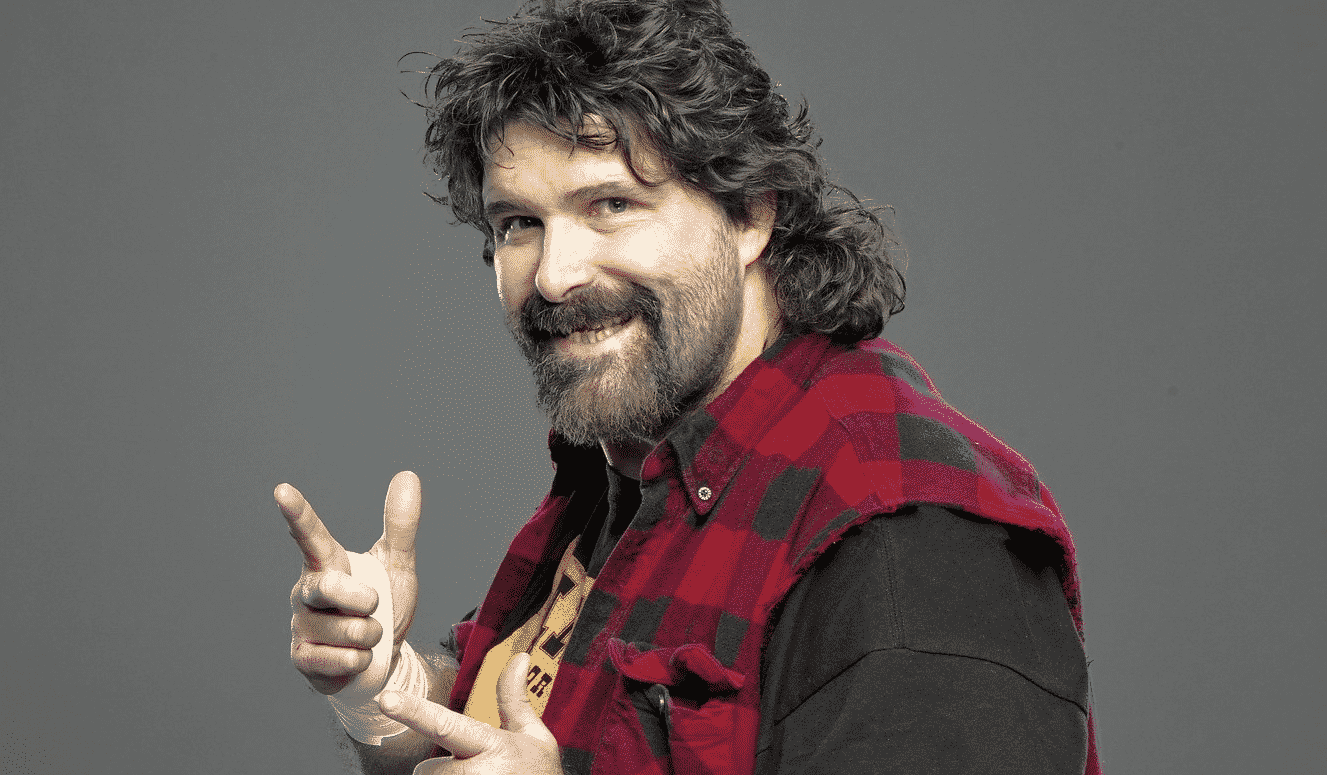 Mick Foley. Cactus Jack. Dude Love. Mankind. With many aliases under his belt, we know him as one of the best parts of not only the WWE, but overall wrestling period. From the brutal abuse he took against Undertaker in the Hell in a Cell match to FMW’s explosive barbwire matches, Foley has had his share of the pain train and just keeps going. Just looking at the matches and tell yourself wrestling is “only fake”.

It’s a miracle he lasted in the world of WWE for this long with all the breaks and jabs and injuries. Alas, it was right before the scheduled August 2012 match against the debuting Dean Ambrose at SummerSlam that doctors couldn’t give him the all-good, having him unfit to wrestle, thus resulting Foley to announce his official retirement. While a sad day for many fans, the physical well-being and a livable future made its choice for Foley and we can appreciate everything the man has given the childhoods in the history of wrestling.

Still, like any common fan, we can’t help but feel a sense of closure for what could have been in the minds of many. So why not ask the man himself?

ScreenGeek took a trip to him and his daughter Noelle Foley’s signing booth at Toronto ComiCon 2017 on Saturday. We took a look into his what-if wishlist by asking the big question: if you were to ever go back into the ring, who would you want to face off against the most?

With a beam of pride (and signing an autograph for the lucky reporter), Foley responded:

“Hey man, you know I can’t go back, as much as I’d love to (laughs). But if I could, would be fun to face off against Triple H again, [would be] great to take him on one more time. Also, how about a tag-team match with the Foleys against the McMahons? Who wouldn’t want that?”

While it may never happen, it is a cool idea to imagine, especially the possibility of Foley and Noelle teaming up. We may never know how the turn-out for it, but one thing for sure: it would certainly kick ass.

Thanks for the memories, Mankind. Now that you’ve earned more than enough of this rest, let’s appreciate the tough glutton for punishment with What Culture Wrestling‘s dedicated video:

What match would you want to see Mick come back for? What was your best memory of his? Let us know in the comments below!