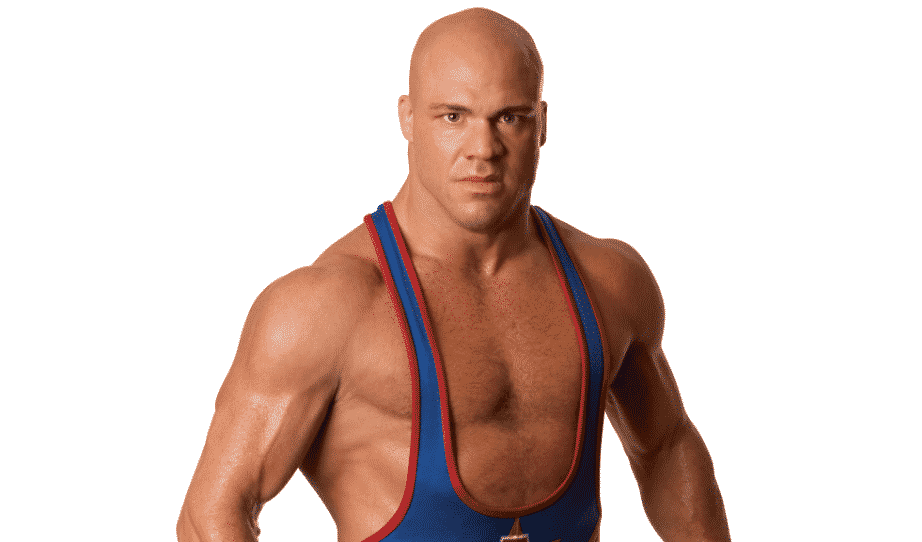 Last month, it was announced that former WWE Superstar Kurt Angle would be inducted into the WWE Hall of Fame. Some were surprised, due to the way that Angle left the company in 2006, and due to the fact that Angle hasn’t appeared on WWE in that entire span of time.

One thing that’s really interesting about all of this? Kurt Angle isn’t retired, and some are wondering if and when Angle could potentially return for a match in WWE.

At Wizard World Cleveland, when asked about his Hall of Fame induction, here’s what Angle had to say:

“I was just surprised that I got this induction before I retired. I think it’s a great idea, a great concept on WWE’s part. They haven’t told me if I’m going to wrestle again, but, you know, never say never in WWE. I’m pretty sure that I will. It’s kind of rare to be inducted first and then possibly wrestle afterward, but I get it. You have to remember – I’ve been gone eleven years. I kind of missed a generation of people that don’t know who I am. This is a better way for them to get to know who Kurt Angle is – before Kurt Angle could possibly get in the ring. I haven’t talked to Triple H or Vince McMahon about wrestling, that will occur after the Hall of Fame, and we’ll see what happens.”

So there you have it. It turns out that Kurt Angle may have a few more matches left in the tank.

What do you think of this news? Would you like to see Kurt Angle wrestle in the WWE again? Be sure to sound off in the comment section below!

Exclusive: Mick Foley Reveals Who He’d Want To Wrestle If He Came Back
Anthony Mackie Reveals If He’d Take The Mantle of Captain America
Advertisement
To Top