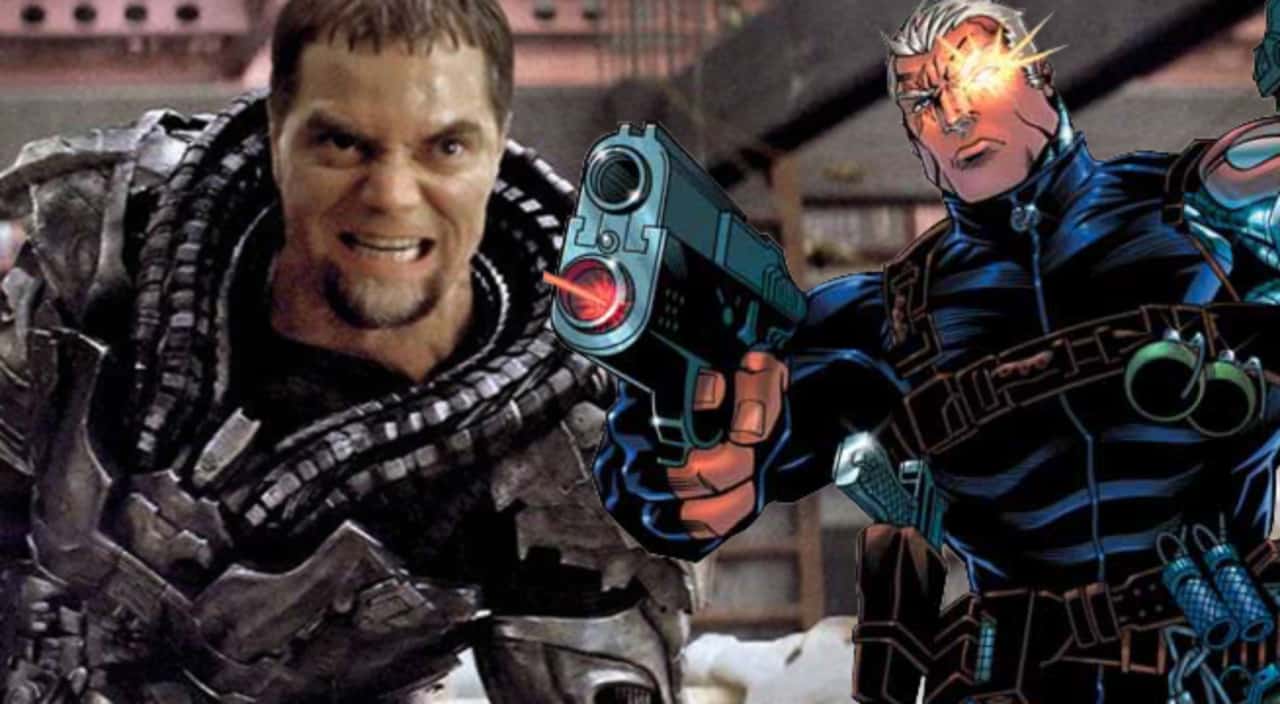 From General Zod to a frontrunner to play Cable in Deadpool 2? Now that’s going to blow some minds and some may find it quite appealing to find out that Michael Shannon is in the running to play the future X-Man in the Marvel sequel.

Especially since he played a futuristic bad guy in Man of Steel as Shannon has made for himself to a pretty good performance in the DC Comics flick.

According to sources with The Hollywood Reporter, Shannon is considered at the top of the list of actors up for the role that plays alongside Ryan Reynolds. Stranger Things’ David Harbour is also on the shortlist and recently Brad Pitt was rumored for the role.

Michael Shannon has emerged as the frontrunner for the much-buzzed about Deadpool 2 role of Cable opposite Ryan Reynolds, The Hollywood Reporter has learned.

Sources say that Shannon isn’t the only one on the studio’s list but is leading the pack as the top choice at this stage. Stranger Things actor David Harbour is also on the shortlist. Kyle Chandler’s name surfaced last summer but sources say he was never in contention for the role.

Deadpool 2 was reported to start shooting in the summer and the only speed bump in bringing Shannon on board this movie is a scheduling conflict involving his signage onto an indie film called What They Had which shoots in the spring.

What do you think of this? Who would you like to see play Cable in the upcoming sequel? Be sure to sound off in the comment section below!