The Terminator Franchise Going In A New Direction? 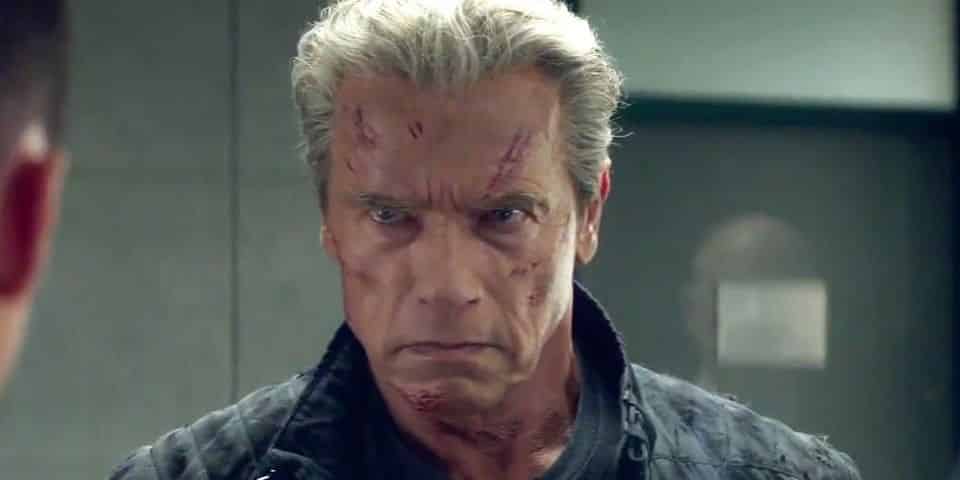 Well this is interesting! News has just recently broke in regards to the Terminator franchise with two separate sources revealing some new bits of information as to where the franchise is heading. Firstly, it was reported by New York Daily News (via Den of Geek) that an unnamed source has confirmed that a sequel to Terminator Genisys is off the cards and that Arnold Schwarzenegger will not be returning to one of his most iconic roles.

“It is over for The Terminator and Arnold. The studio has taken the sequel off the production slate completely, meaning there is no preproduction or any plans for another sequel. The talent had been offered long term deals, but this is not happening. The Genisys movie was seen as a way of reviving (the franchise), but the critics were not happy and somehow the studio bosses fell out of love with making more, even though they made huge profits.”

After James Cameron left the helm following Judgement Day, the franchise quickly deteriorated with Rise of the Machines, Salvation and Genisys all failing to impress critics and fans alike. With the first two movies pushing the boundaries of filmmaking, thanks to James Cameron’s innovative use of special effects, they’re both now regarded as classics, leaving a lasting legacy within the sci-fi genre.

“I will say we have resolved the future of the franchise and believe me it’s an incredibly bright future. I think where it’s going will be the continuation of what the fans really wanted since T2 … We have something this year that we will be announcing for the franchise. It’s something we’re incredibly excited about and we think is the direction it needs to head.”

So does that mean we’re getting a complete reboot? Who knows, however with Tim Miller reportedly in the director’s chair to the next installment, it seems as if the franchise could potentially be going in a whole new direction. With James Cameron also taking on ‘Godfathering’ duties, could we finally be getting a film which can compete with the first two?

Would you like to see another reboot of the Terminator franchise? Were you a fan of Genisys? Or do you think it should have just stopped with Judgement Day? Sound off down below!