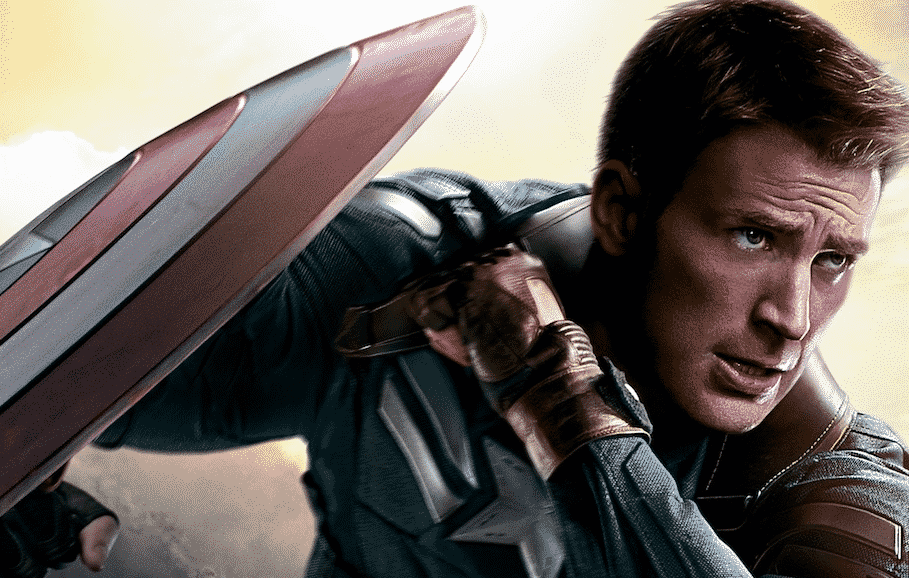 Assuming he doesn’t have a secret cameo in one of this years upcoming films, 2017 will be the first year that we haven’t see Chris Evans suit up as Captain America since his debut in 2011*. But with Evans’ contract set to expire after the currently untitled fourth Avengers film, will this year be a taster of what’s to come in the MCU. Perhaps not if a new interview with the actor is anything to go by. Read on to find out more.

A couple of weeks ago, the internet was swept into a frenzy when the actor seemed hesitant about wielding the shield after Avengers 4. Thankfully in a recent with Collider, the Snowpiercer actor was much more open to the idea of continuing on as the character.

He told the site:

It would definitely be a big difference to universe without Evans in the ol’ Stars and Stripes although there’s plenty of alternatives in the form of Sebastian Stan’s Bucky Barnes and Anthony Mackie’s Sam Wilson, both of whom have carried on the character’s legacy in the comics.

Of course, it does all come down to Money, and personally after five films embodying the character of Steve Rogers, I definitely think Marvel should be opening that check book. This is definitely more likely to happen now that Ike ‘Moneygrabbing’ Perlmutter has been ousted.

If Evans is to vacate the role, it will definitely leave a hole in the MCU and in fans hearts. The character has definitely become much more popular since the actor brought him to the big screen back in 2011.

In the meantime, you can check out Chris Evans’ final appearances as Cap in Avengers: Infinity War and Avengers 4 when they hit theaters May 4th 2018 and 3rd May 2019, respectively.

*Yes, I’m counting his appearance as Loki as Cap in 2013’s Thor: The Dark World.

What do you think? Do you want Evans to stay on? Who would you like to take over? Let us know below!