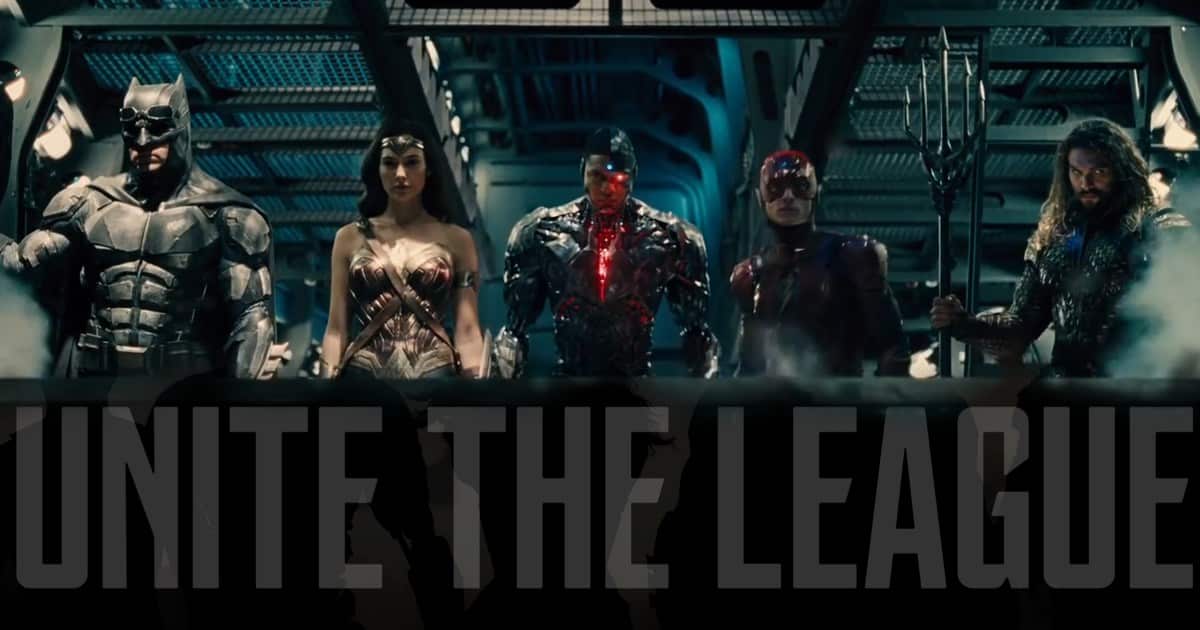 The new trailer for JUSTICE LEAGUE is finally here and it was definitely worth the wait. It’s action packed and has some pretty amazing visual shots. Then again, what Zack Snyder film doesn’t?

Many complained about the tone of Batman v Superman: Dawn of Justice being way too dark, but personally, I liked it, and it fit what Snyder was trying to do for the DCEU very well. However, some fans didn’t agree, and it appears the tone of Justice League will be a bit more light, but still feels like the right amount of both.

We’ve never seen these characters together like this on the big screen before, so you know the movie will should be epic. My only fear is that WB forced Snyder to cram a bunch of stuff into one movie, but hopefully that isn’t the case.

What’d you think of the trailer? Are you excited for the upcoming film? Be sure to sound off in the comment section below!