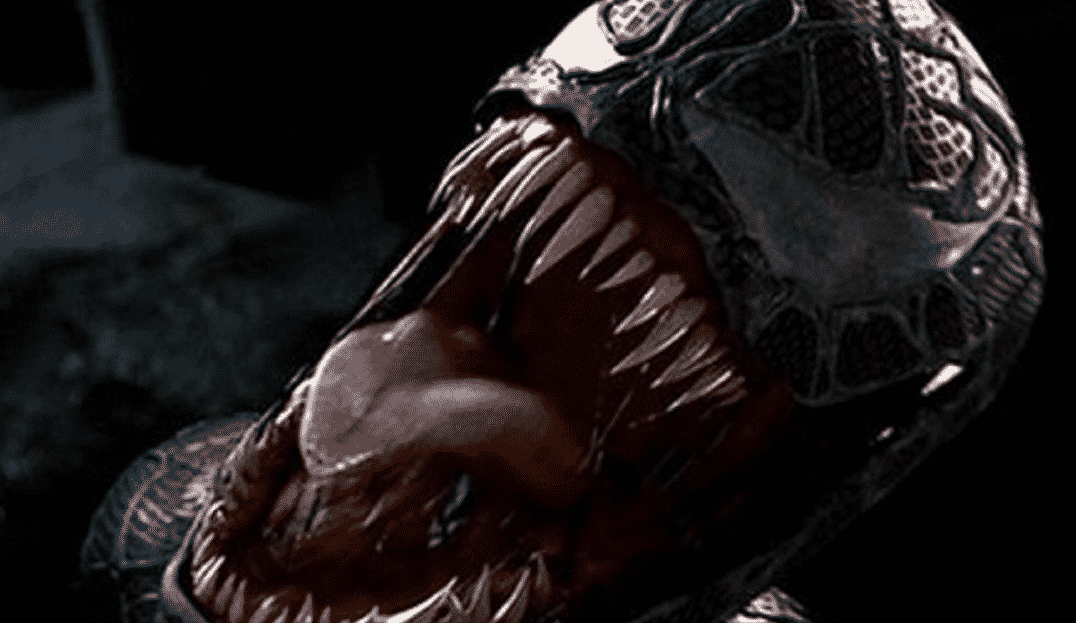 The cinematic world of Marvel couldn’t be more confusing. It’s difficult enough to explain to (ordinary) people that no, DC films aren’t anything to do with Marvel films, but actually the X-Men are nothing to do with the Avengers, but they’re still Marvel… understand? No. And it’s just got worse. After Marvel Studios and Sony Pictures reached a ground-breaking agreement that would enable both parties to share the benefits of Spider-Man appearing on the big screen, the road ahead looked clear. But Sony still owns around 900 Marvel characters, and with them the rights to bring them to the big screen, and needless to say, they want to exploit their possession of that property. So there, turn to your un-geeky friend and explain that now those guys are Spider-Man characters and villains but they’re not at all connected to the Spider-Man in the Avengers. Confusing right?

Tom Holland was cast by Marvel as Peter Parker, debuting in Captain America: Civil War to return this year in Spider-Man: Homecoming. Meanwhile, Sony announced a Venom standalone film recently confirming its release date as October 5th, 2018. The script will be from Dante Harper (Alien: Covenant) with producers Avi Arad and Matt Tolmach. The most recent update is that Sony are developing Venom both with a view to creating their own Marvel universe and as an R-rated movie.

Currently these plans should be considered us un-fixed and uncertain, we are looking all the way towards late 2018 after all. Once a director is attached the vision could change drastically (though hopefully it won’t). The Amazing Spider-Man franchise was a successful one, and Andrew Garfield’s portrayal of Peter Parker was one of the best parts (not to mention Emma Stone’s Gwen Stacey), but despite raking in nearly $1.5 billion from two films Sony decided to halt that project altogether. Instead, a new Sony Marvel Universe will launch with an R-rated Venom flick – a wise move considering the success of both Deadpool and Logan, which showed a clear demand for such films.

The Venom film will not be connected in any capacity to the MCU, and any new installments (we’re hearing about a Black Cat movie) into the Sony Marvel Universe are not spin-offs. Tom Rothman, chairman of Sony Pictures Entertainment’s Motion Picture Group is the man at the helm of this new cinematic universe, and Kevin Feige is not connected in any way. So the main thing is that this is different, separate and confusing. Even so, the prospect of a Venom film is very exciting, not least an R-rated one. It will be interesting to see how the character is brought to life without any association with Spider-Man. Even so, with Marvel cinematic properties as chaotic as they are, I personally don’t find the idea of a Sony Marvel Universe extremely comforting.

I would argue that Marvel have all the groundwork for huge cinematic crossover with inter-dimensional travel bringing all the universes together if the companies figured out some farfetched and vastly unlikely deal. Far, far in the future, we could see that happen, because I can’t stand all this cinematic confusion.

What do you think about an R-rated Venom? And a Sony Marvel Universe? Let us know in the comments below!