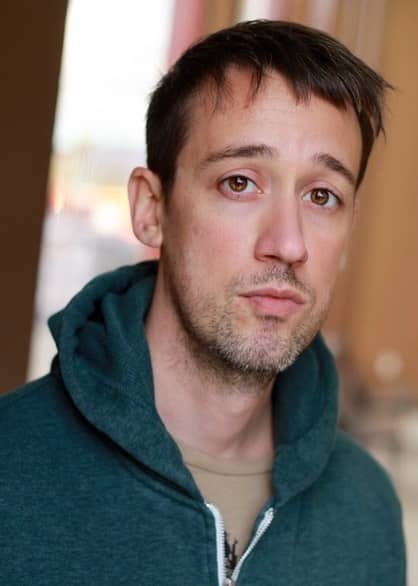 We all know how colorful our well known actors and actresses are. Award season has just passed – their vibrant personalities, successes, and failures were on full display, and we couldn’t get enough. While we’ve basked in the glow of the lights on the red carpet and award stages, let’s now take a minute to remember there are hard-working talents out there who have yet to realize their dreams in full. Some of the best work in an actor’s career can be before they’ve made the “A list”. So, in the spirit of awarding people for their hard work, talent, and limitless aspirations, I introduce to you, Jayk Gallagher. 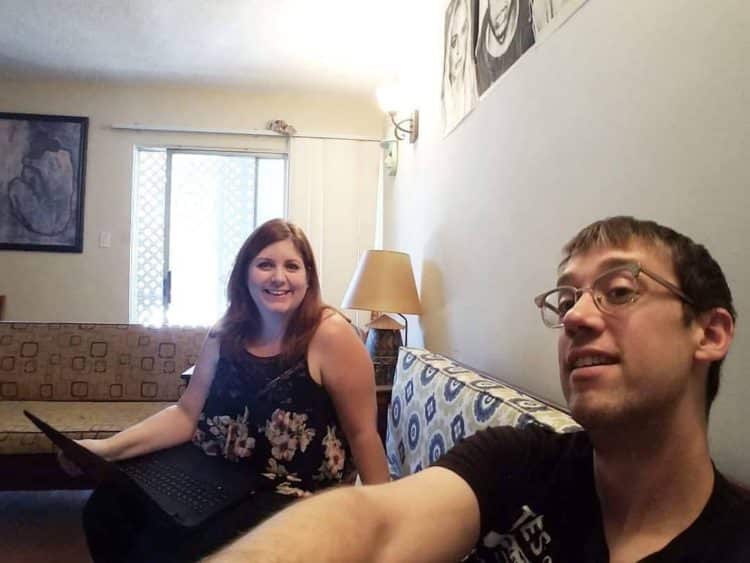 With such films as The Social Network and Hail!, Caesar, and TV spots in CSI: NY, Southland, and Crash and Bernstein on his resume, he has shown versatility in his ability to act in all different types of genres. His comedic take on the characters he portrays is different depending on the role. Comedy, in particular, is difficult to change up and still maintain integrity in the flow of the story. Jayk can also play up drama in an understated way that draws the viewer in. When drama isn’t overemphasized, it feels more relatable, and is a bit of knowledge he definitely possesses.

To give you an idea of some of the things he has already been seen in, here is a speed reel Jayk has on his YouTube channel from 2012.

Jayk received an acting and directing degree from Emerson College in Boston. While there, he wrote theatre. A while after graduation, he was written about in the alumni paper. Dawn Sternberg, head of TV casting at Sony, saw the newsletter and discovered Jayk. Impressed, she asked to meet with him. Naturally, he decided it would be a good idea to move to Los Angeles at that time, instead of just travelling to meet with her. While that meeting with her didn’t lead to an immediate job, Jayk did remain in contact with her and received some advice from her as he went about becoming an actor.

More recently, Jayk wrote, starred in, and produced a short film to promote his feature length script. It is called Synching, and before even watching it, the idea had my imagination. It follows an aspiring actor who is unhappy with how his career is going. He has an audition and throws a fit when it doesn’t go as well he thought it would. He finds himself in a situation where he meets two other versions of himself, but they and no one else can see him. It’s both funny and intuitive, and makes the viewer think a little about how they behave and how not serious things actually are.

While the short is still a bit of a secret and as such, I can’t show it to you, here is a clip showcasing some of his acting for the promo he did for Jack Reacher: Never Go Back.

While I was privileged enough to see the short firsthand, what really got me wasn’t just the story or the characters. Jayk, on numerous occasions throughout the interview, was really interested in making sure I knew how valued the people he worked with on the short are, and how valued everyone he works with on different projects are. He also likes to ask the opinions of others on social media; a very useful habit if someone is serious about writing and directing. While these may seem minute in comparison to his accomplishments, it is really one of the most important things to his moral character. He recognizes how crucial it is to his career to know other people, and to support them for their hard work, too. I couldn’t write about someone who doesn’t have those attributes.

Jayk keeps pretty busy going from project to project. You’ll be seeing more of him, as he recently booked and shot a role opposite a comedy legend. It involves improvisation, which is one of the strongest talents he contains. He couldn’t go into more detail, except to say the show is a half hour long, Emmy award winning series. With the mystery surrounding what he may be referring to, I honestly can’t wait to see what it is. Definitely keep an eye out for it.

Continue Reading
You may also like...
Related Topics:Jayk Gallagher