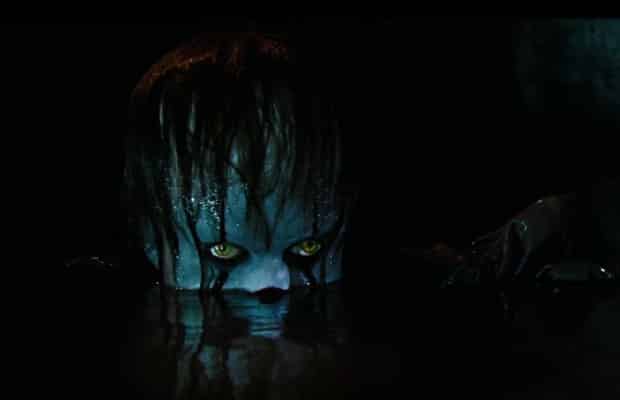 The first trailer for the upcoming IT remake has finally been released. After a series of posters and teasers, it’s finally here.

The general atmosphere of the trailer reminds me of Sinister, so it definitely has that going for it. One thing noticeably (and understandably) not really present in the preview is Pennywise The Clown. We just get a few glimpses of the character and don’t ever hear him speak. The casting appears to be on point with all the children, though.

It does appear that they’re going for a much, much darker tone than the original film from 1990 and I think that’s a good thing. The first film, while it featured a great performance from Tim Curry, has aged considerably and was one of the few films I thought could actually use a remake.

When children begin to disappear in the town of Derry, Maine, neighborhood kids band together to square off against Pennywise (Bill Skarsgård), an evil clown whose history of murder and violence dates back for centuries.

What’d you think of the trailer? Are you looking forward to the film? Be sure to sound off in the comment section below!