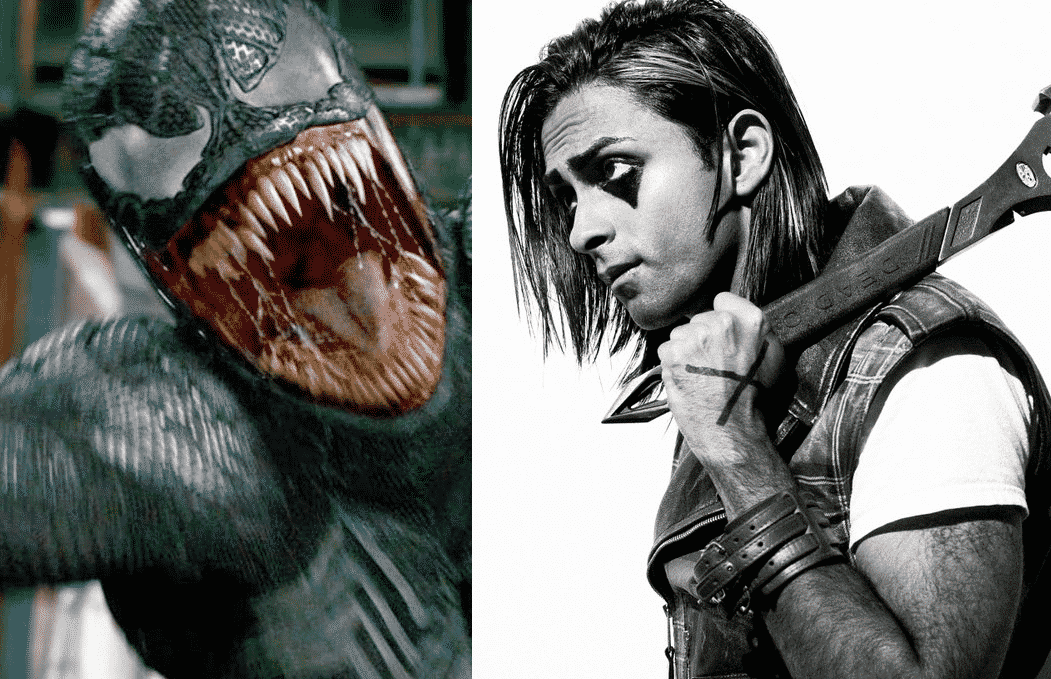 Sony is continuing to make progress on their planned Venom spinoff, and SplashReport.com may have gotten word for who will be directing.

The movie is rumored to be rated R and feature a more outright science-fiction horror vibe, which would put it in the same playing field as Fox’s R-rated Deadpool and Logan films. It’s also supposed to be disconnected from Spider-Man, which means Venom would stand out as its own potential franchise.

The director in mind from SplashReport is none other than Adi Shankar. He’s primarily known as a producer, but he did direct the short fan film “Truth in Journalism”. And it’s quite possible that the fan film could have gotten him the studio’s attention.

Although it’s only a rumor for now, it’s definitely an interesting one. And I’m deeply interested in seeing how Sony continues to develop this Venom film, especially considering it won’t be connected at all to Spider-Man. Though some rumors are saying that Spider-Man could leave the MCU altogether at some point, so we’ll have to wait and see what happens.

Venom is one of Spider-Man’s biggest foes, and last appeared in live-action form in Spider-Man 3. The character is an alien symbiote which must attach itself to a host in order to survive. And, in return, the host is given superpowers.

What do you think, are you excited to see a standalone Venom film? Or do you think the character should remain part of the Spider-Man mythos? Let us know in the comments below!