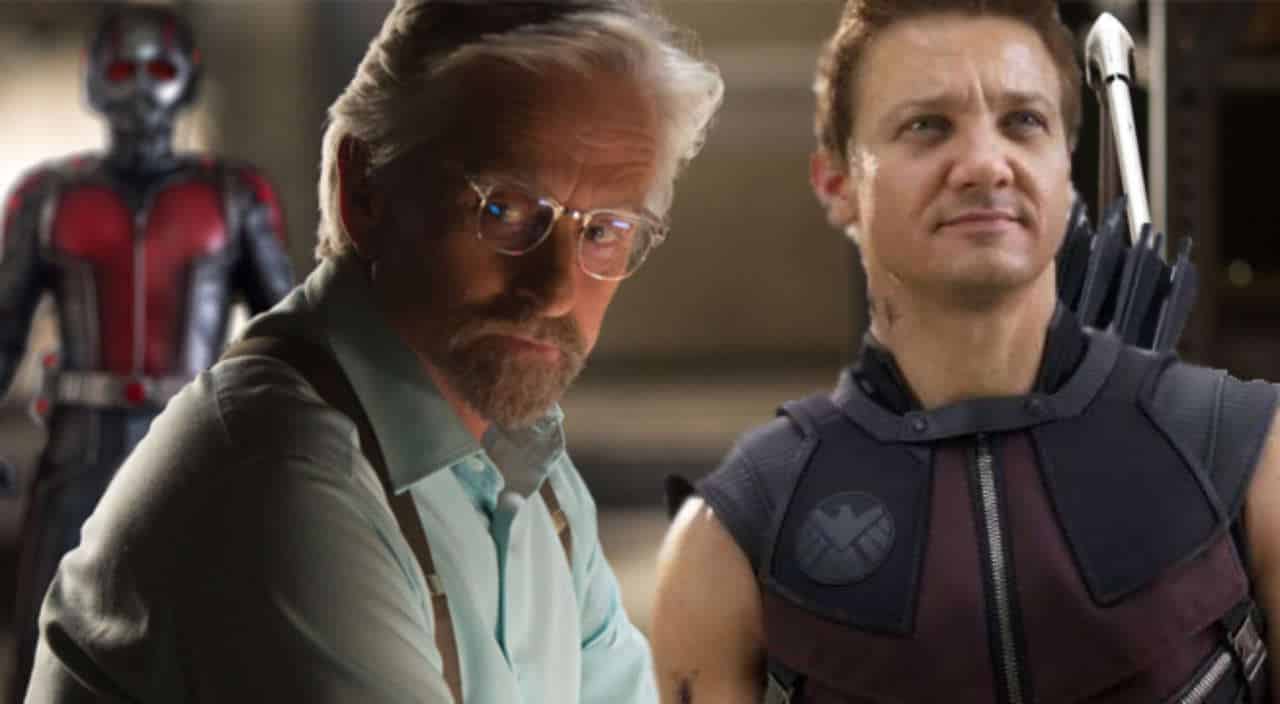 A new rumor has come along and may reveal why Jeremy Renner might not be available for Mission Impossible 6. Hint: it has something to do with Infinity War, and Ant-Man and The Wasp.

What you may notice is that actor Jeremy Renner is not listed with the rest of the returning cast. An odd revelation, considering he starred as Ethan Hunt’s second-in-command William Brandt in the past two films.

“Jeremy Renner will not be in Christopher McQuarrie’s “Mission Impossible 6.” That’s the word and I’ve confirmed it. He did two “MI”s with Tom Cruise, but that was enough. He’s doing two “Avengers” movies back to back instead — “Infinity War” and “Ant-man and the Wasp” as Hawkeye.”

His possible absence would be explained, however, by his obligation to star in the two-part Avengers: Infinity War. And, if a rumor is to be believed, another Marvel film as well.

According to Showbiz 411, the other film is Ant-Man and the Wasp. If the rumor is true, Renner is set to shoot the movie back-to-back with Avengers: Infinity War.

But this should all be taken with a grain of salt since there still isn’t any casting news for Ant-Man and the Wasp. Not to mention, Renner still has one more Mission Impossible film on his contract – so he could always surprise us and somehow shoot part 6. Or, we’d have to wait for his potential appearance in part 7.

Either way, Renner is preparing to shoot Avengers: Infinity War in Atlanta, so we’ll be getting more Hawkeye regardless of the rumors.

What do you think of this news? Be sure to sound off in the comment section below!