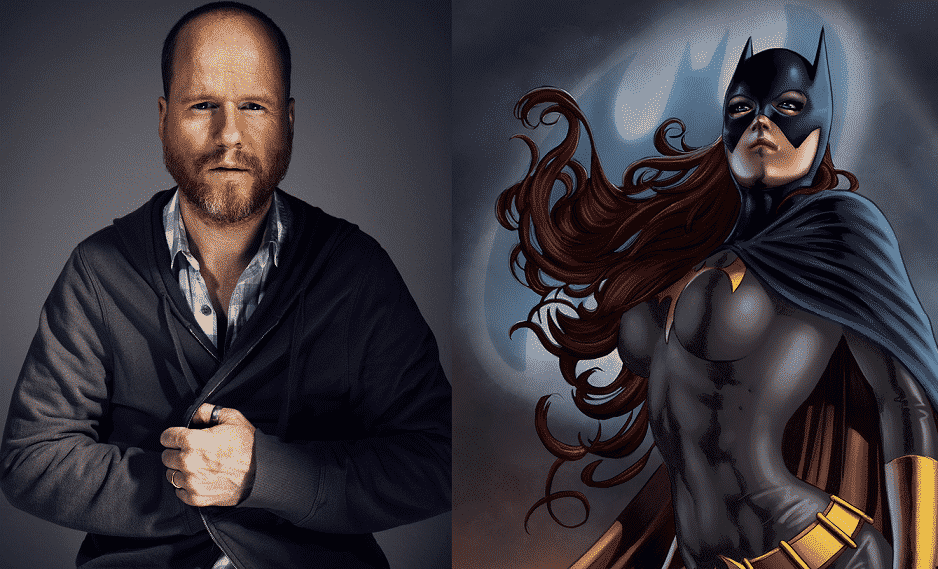 The DCEU has been hurting for the perception of having a great director behind one of its movies. (While some of us love Zack Snyder, his work has largely been regarded as boring and overblown.)

Enter the last person we expected: MCU architect Joss Whedon. He’s been announced as the man behind the camera for the upcoming Batgirl film. In addition to directing, he’s also writing and producing.

Per the report from Variety:

“Whedon is nearing a deal to write, direct, and produce an untitled Batgirl pic for Warner Bros. as part of its DC Extended Universe. No other producers are currently attached. Toby Emmerich, president and chief content officer of Warner Bros. Pictures Group, is overseeing with Jon Berg and Geoff Johns. The new project originated in the past month.”

What does this mean for the DCEU? Well, for starters, the universe is going to get a much-needed injection of levity, courtesy of Whedon’s trademark snappy dialogue. And it also means we’re likely to get a really kickass, strong, *real* Barbara Gordon. (The director is well known for his skill in representing great female characters.)

It also gives the DCEU a significant leg up over Marvel – it will be DC’s second standalone female superhero film (after Wonder Woman), while Marvel has been dragging its feet about a Black Widow movie for years. So, in the eyes of the woefully underrepresented female demographic, DC is likely to take a sizable lead in the CBM race.

What do you think of this news, and the repercussions it may have in the comic film world? Be sure to tell us in the comment section below!

Continue Reading
You may also like...
Related Topics:Batgirl, DC, DCEU