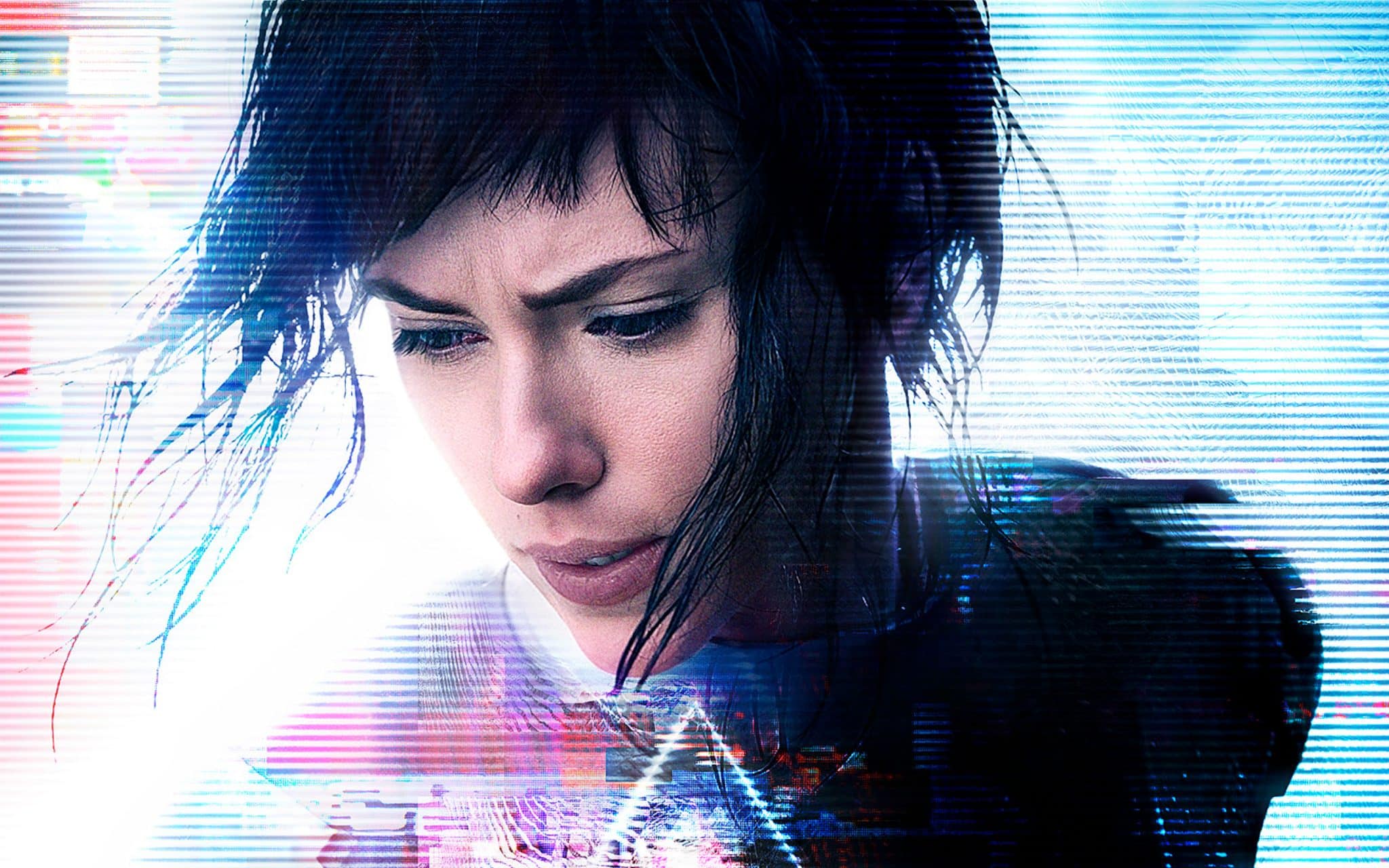 Ever since being announced, the latest adaptation of Ghost in the Shell has been under hot water from many. Most of that is due to the casting of Scarlett Johansson in a role that was previously played by an Asian actor, which many labeled as another example of whitewashing.

After mediocre trailers and even more mediocre reviews (hovering around 45% on Rotten Tomatoes), it was safe to say expectations for the film were modest. Based on a classic anime, the film follows Major, a cyborg with a human brain who is believed to be the first of her kind. After an unusual interaction with her foe however, she begins to unpick the mysteries of her past.

Engrossing audiences from the start with its unique science fiction landscape, Ghost in the Shell may lacks the insight and thoughtfulness of its origins, but still delivers as a lively science fiction blockbuster.

Like a lot of great science fiction films, Ghost in the Shell thrives at its world building. Director Rupert Sanders (most known for Snow White and The Huntsman), takes the source material and brings it to new heights here. From the grimy streets to the futuristic skyscrapers, the setting gives the film a definite sense of place. Cinematographer Jess Hall captures all of the details with an impeccable eye, balancing seamless CGI with real life landscapes. The imagery does a lot more than just paint a pretty picture, rather showing the haunting decay of a world that is becoming all the more synthetic. 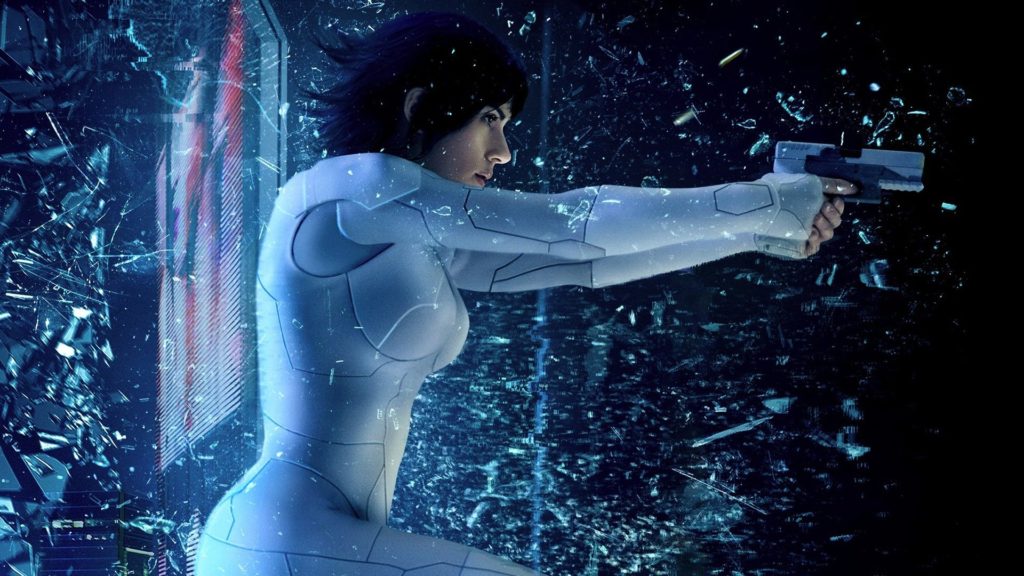 Sanders continues his precise and visually stylish direction with the action set pieces, which certainly go all-out stylistically. Inspired by The Matrix’s groundbreaking style, Sanders is able to use slow-motion and other devices to make the action truly pop on screen. I give Sanders a lot of credit to just how dedicated he is to the original source material, with this film incorporating the style and themes of the original.

While her casting may be controversial, Scarlett Johansson as always delivers a great performance here. Johansson as proven herself as skilled working with distant characters (Ghost World and Under the Skin), making her an ideal choice as Major. She is able to make up for where the script is lacking, giving the character a much-needed sense of identity. Pilot Asbaek, Michael Pitt, and Takeshi Kitiano are all also solid in their supporting roles, with the respected cast helping distinguish these characters.

Where Ghost in the Shell falls short is its script, which makes this feel like a dumbed-down version of the original. Scribes Jamie Moss and Jonathan Herman stay mostly true to the story of the original, but forget the details that made the original so special. The story for the most part can’t help but feel cliche, as even those unaware of the original can predict where the film is going from the start.

Oddly enough, this film feels like a shell of the original lacking the “ghost” of what made it special. Much of the themes of the original are here, but they have nowhere near the same depth or impact. More importantly, this film lacks the heart of the original source material, with the emotional scenes all falling flat.

Ghost in the Shell may be a more slight incarnation of its source material, but its grand style is able to overcome its dearth of substance.

Continue Reading
You may also like...
Related Topics:Ghost in the Shell