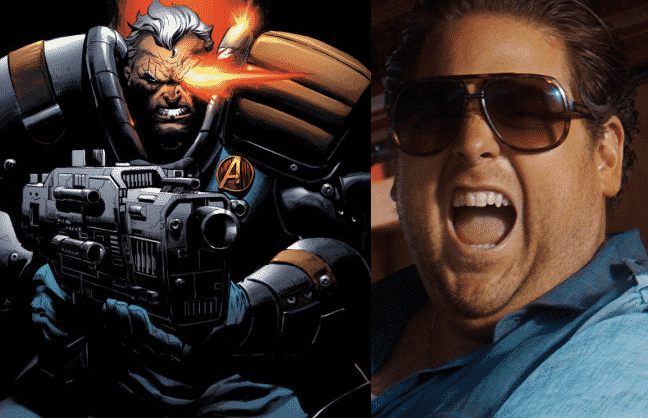 After Brad Pitt was revealed to have dropped out of the role of Cable in the upcoming Deadpool sequel, the producers went back to the drawing board. And apparently, they began their search with watching 2011’s Moneyball.

In a time where rumors are running wild, it’s good to finally get some closure on this very sought after role. While it may not be the choice you were expecting, we can all agree that it’s good it’s finally over with. An anonymous source has revealed the following to us:

“The producers went in and watched Moneyball together and decided that they would pick an actor from that movie. Out of the entire cast. Once Brad Pitt pulled out, it dawned on them that Jonah Hill was the perfect choice to play Cable.”

Michael Shannon was reported to be the odds on favorite to land the role just last month, but apparently that isn’t the case anymore.

While some may find this choice very odd, I think it’s best that we give the producers of Deadpool the benefit of the doubt here. A lot of time, fans fly off the handle when a casting decision is made, without giving it a chance. I’ll be the first to tell you that I’m going to give this one a chance.

Especially, since this article is an April Fool’s joke.

This isn’t happening. I’m sorry if you thought that it was true.

Who would you like to see play Cable? Would you like Jonah Hill as the character? Be sure to sound off in the comment section below!