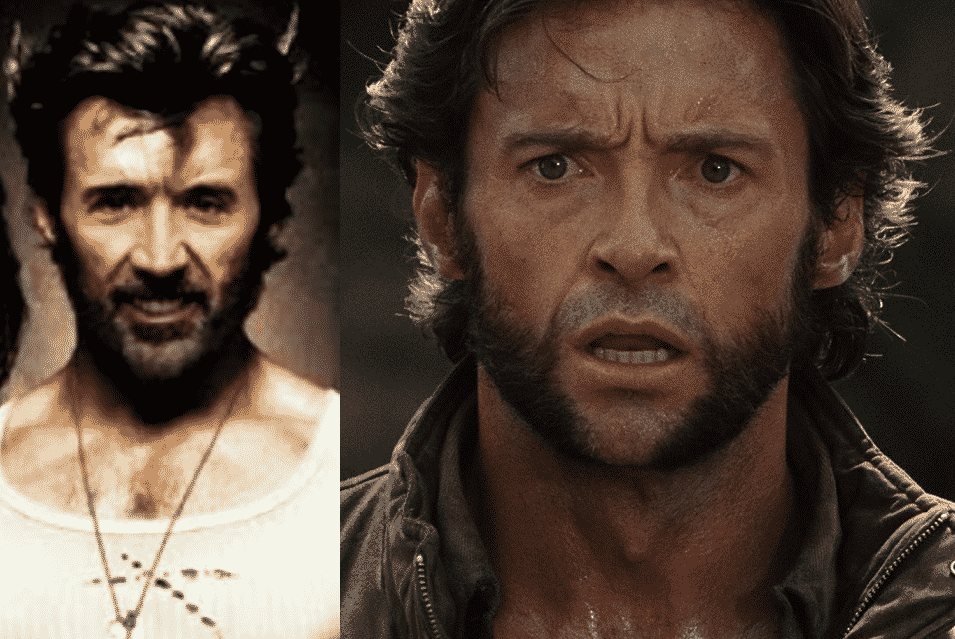 In a day full of fake news, one thing is certain. That’s that Nicolas Cage has been confirmed as Hugh Jackman’s replacement for the role of The Wolverine.

The role has been played for 17 years by Jackman, and most thought that FOX would hold off on casting the character so soon. I mean, Logan is STILL in theaters! But Fox will be Fox, I guess.

In a recent conversation with our very exclusive source, we were told the following:

“FOX wanted someone that could really channel their inner rage for the role of Wolverine. After a lot of careful searching, Nicolas Cage’s performances like The Wicker Man, Vampire’s Kiss and Deadfall were a deciding factor in casting Cage as the iconic character.”

Cage is certainly no stranger to comic books. He starred as Ghost Rider and changed his name from Nicolas Coppola to Nicolas Cage because of LUKE CAGE. If that’s not fandom, I don’t know what is.

He’s also no stranger to becoming the character that he is playing. Any fans that aren’t too sure about this one – rest assured, Cage will BECOME Wolverine.

We reached out to Cage for comment but we were told he was currently undergoing treatment for numerous bee stings. We wish him the best in a hopefully speedy recovery – so he can start working on getting in Wolverine shape.

In case you couldn’t tell, this story is as real as Jonah Hill playing Cable in the Deadpool sequel. It isn’t.

In the mean time, enjoy this wonderful video: