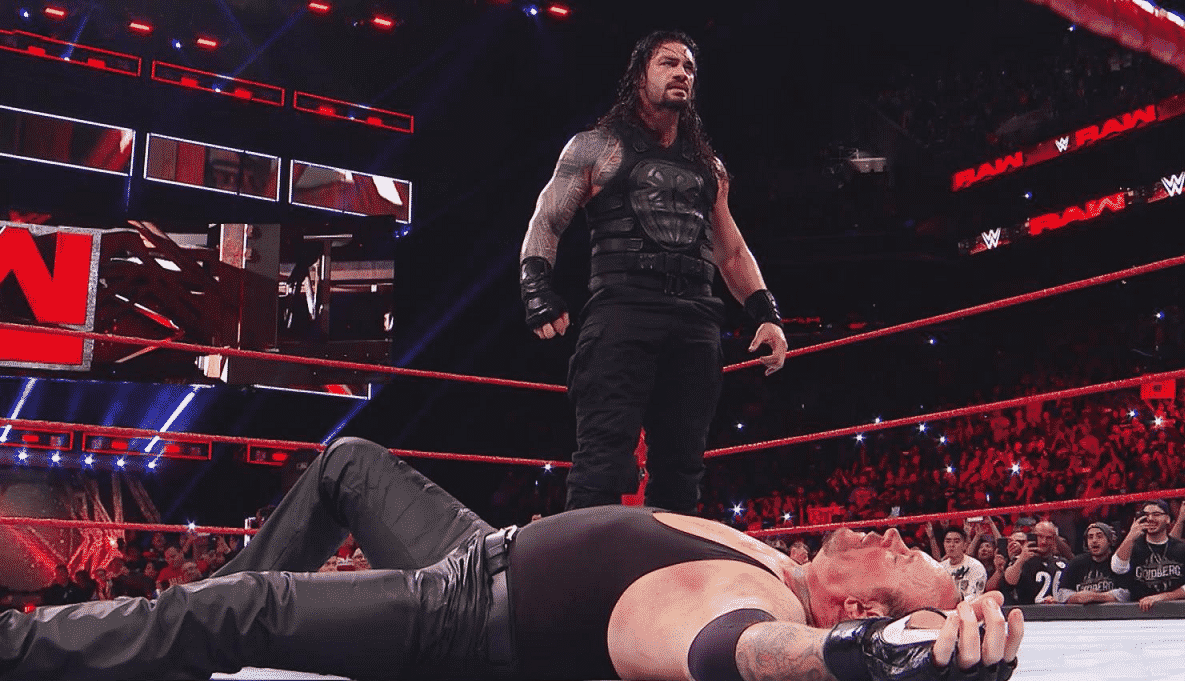 It’s no secret that there is no love lost by the WWE Universe for Roman Reigns but with the grandest stage of them all happening tonight – there has been a ton of speculation on the outcomes of the matches. With The Undertaker being rumored to be retiring after this year’s Wrestlemania, it only makes sense to explain why Roman needs the win vs. Undertaker.

Here are a few reasons why it makes sense for Roman to win this match.

The Undertaker has always been a give back type of guy. And what I mean by that is he has always been selfless when it comes to putting new talent over. He has been doing this for the last 20+ years and it only makes sense that he would do it at this years Mania. Especially with all the speculation of his retirement following this year’s match.

It would set Roman up for a run as a heel which I desperately think he needs. The fans are sick and tired of seeing him get pushed as a babyface and it’s obvious they need a change up. With him retiring The Undertaker he would catch even more heat than he already does, and he would be able to run his mouth about it and get the crowd to hate him even more.

The Undertaker has been rumored to have chosen Roman specifically to be the one to put him out, which means he sees some sort of great potential in Roman’s career. He has had this ability before with giving new talent the push they deserve and they have made amazing careers out of it. The Undertaker has been around long enough, he knows who has the talent and needs some recognition. 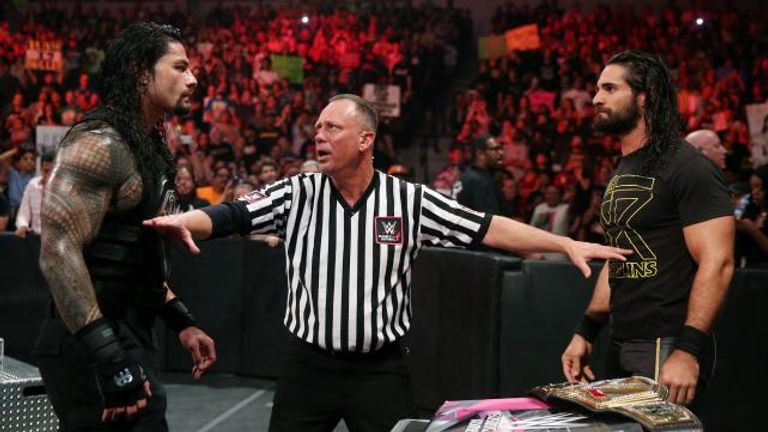 With Seth Rollins on the up and up as a babyface now, making Roman a heel would give them the potential to build up another rivalry between the two with their roles reversed. Which could in turn make for some great TV/PPV matches.

And last but not least every wrestler goes out on a loss. It goes back to the giving back aspect and helping a young superstar get over in their career. The Undertaker has been that guy for many people and I think it’s amazing if he gave back to a young talent like Roman.

Now I’m sure I’m going to catch some heat for this article but in my opinion I have never seen Roman have a bad match. He always comes out and delivers and puts on stellar performances. So I’m sure that this match will be great and I hope to see Roman make his heel turn.

What are your Wrestlemania predictions? Let us know in the comment section below below!