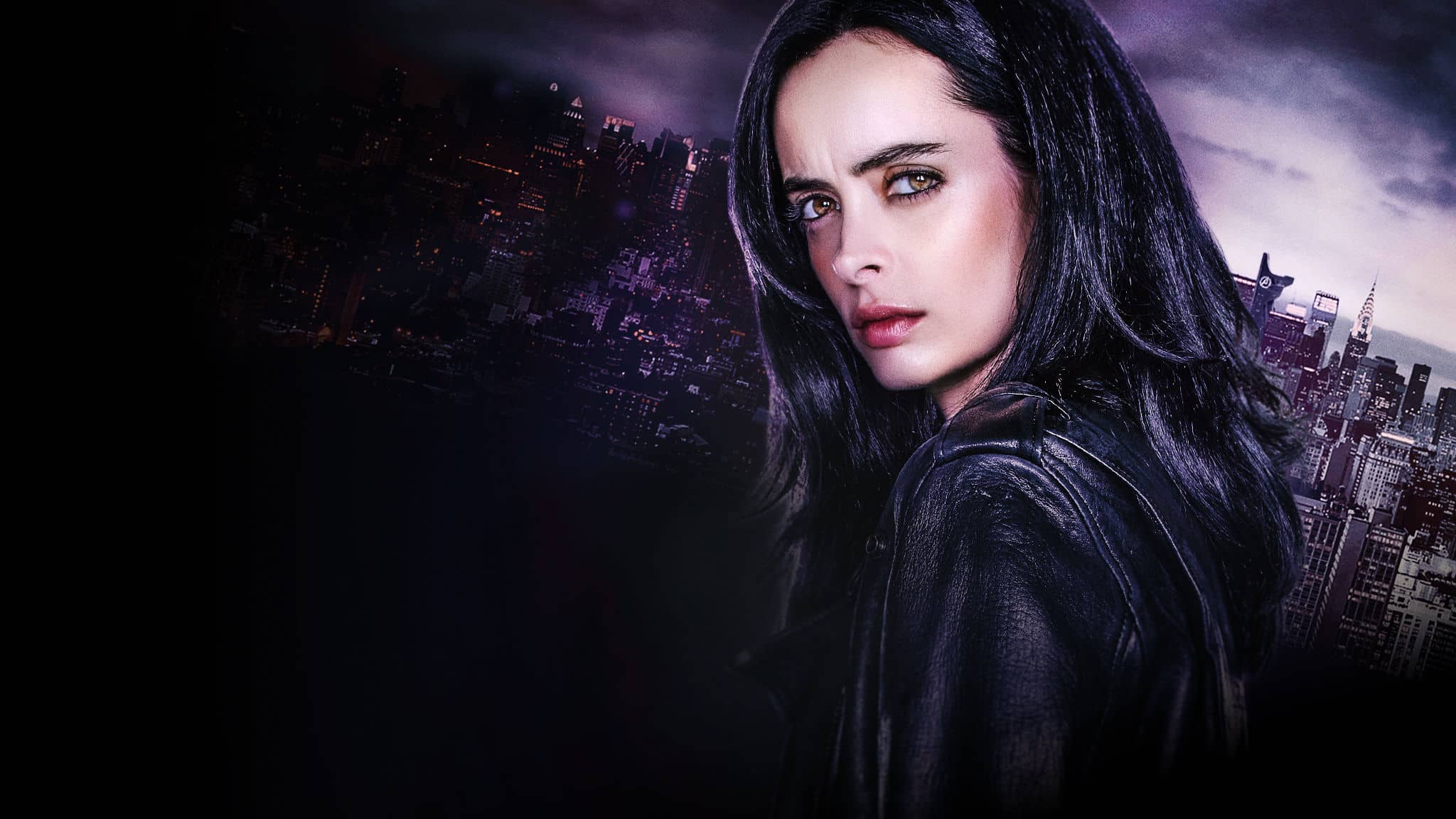 All in all, its shaping up to be a busy old year for the Netflix/Marvel collaboration. Not only are they having to pick over the wreckage from the critical drubbing that ‘Iron Fist’ Season 1 just received, but they also still have two more debut seasons for new shows associated with the project remaining to premiere.

It was revealed back in March that filming had now wrapped on Season 1 of ‘The Defenders’, and today a teaser trailer has appeared online suggesting that that series will be appearing on our screens on August 18th.

As of yet, there’s no date been announced for when we’ll be seeing Jon Bernthal’s solo ‘Punisher’ series. The show is still currently filming in and around New York, with insiders tentatively suggesting some time in November for a release date.

And it’s been revealed today that Krysten Ritter is going to be the busiest Defender the year, as filming has now also commenced for the second season of ‘Jessica Jones’. The show has retained its working title of ‘Violet’ from Season 1, and a number of filming notices for the shoot have appeared at some familiar locations in NYC.

Principle photography is believed to have already commenced at Broadway Stages in Long Island City. In addition to this, filming preparations have been observed on W101st Street, which is where the exteriors for Jessica Jones’s apartment are located.

In terms of who the Defenders will each be facing off against, Netflix are keeping the details hidden under their by-now characteristic shroud of secrecy. We do know that Sigourney Weaver will be playing an unnamed villain for ‘The Defenders’, and that Elodie Yung’s Elektra will also be returning from the grave in order to act as another antagonist for the team.

The return of Vincent D’Onofrio’s Kingpin remains a persistent rumour, despite the actor’s repeated denials when interviewed. Ben Barnes has been announced to play Jigsaw in ‘The Punisher’, but will start that series as an old friend of the character, before falling victim to the curse of in any way being associated with Frank Castle.

In terms of Jessica Jones, fans remain hopeful that after his storming debut last year, David Tennant will find some way to return as ‘The Purple Man’, even if only for a flashback. The ultimate fate of Wil Traval’s demented former soldier Will Simpson/Nuke also remains to be seen.

Was that a lot to take in? It sure was for us. And as more news on each of the three projects comes to light, we’ll bring it straight to you…