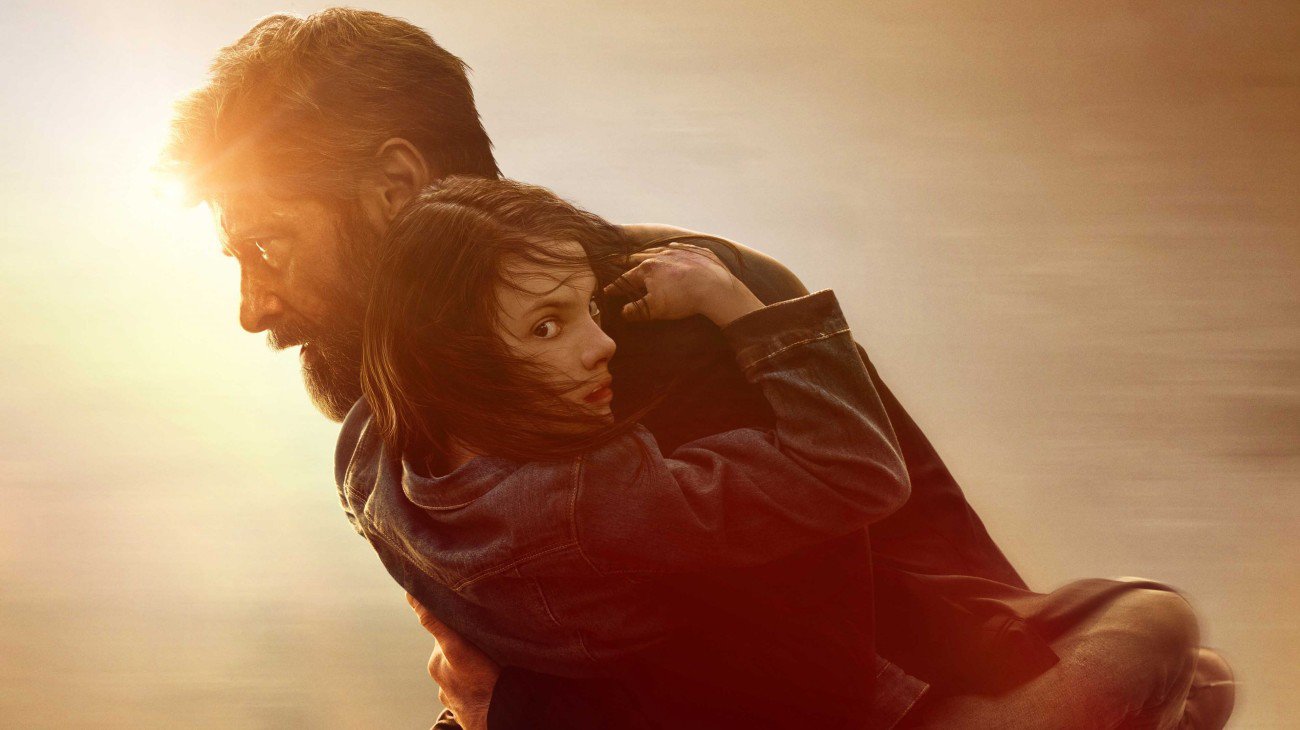 *Spoiler Alert for the end of Logan*

In a format that many people would call reminiscent of HISHE’s own animated shorts, ‘Near Human Intelligence’ have had their own crack at presenting an alternative ending to ‘Logan’.

The verdict? It’s a pretty good, granted the animation is not quite as polished as something like ‘How it Should’ve Ended’, but for a comparatively much smaller creator, this is pretty darn good.

The animation style is decent, and even if the animations themselves are crooked, the way it all comes together works.

There’s also the fact that it puts quite a fun spin on how Logan ends. It manages to completely deflate and take away all the emotion the original had, but managed to replace it with rather proficient comic prowess. And on top of that, by having Logan physical deterioration happen in a manner similar to that of Professor X’s, it makes the final punch line all the more satisfying. Just check out the video, you’ll know exactly what I mean.

Given how poor YouTube has become in recent years at advertising and getting the word out for smaller creators, feel free to share this little video around. The only way is up for small creators, and I think it’s only fair to share it around when they make quality content, they can only get better from here.

What do you guys think of this animated short? A funny spin on the ending of Logan? Sound off in the comments below!