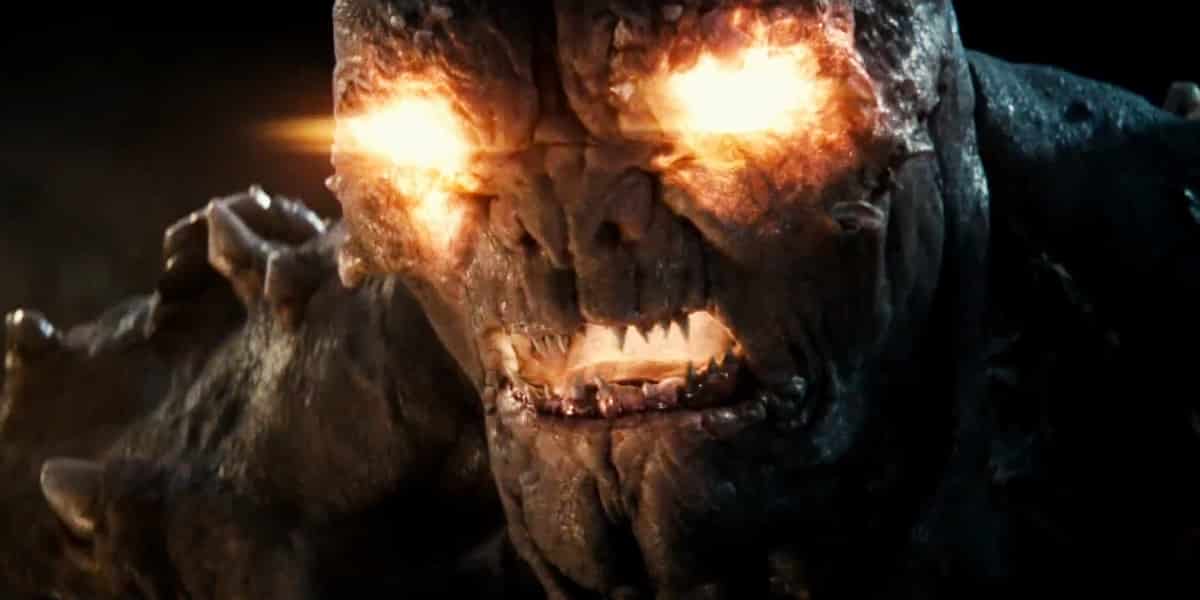 Batman vs Superman: Dawn of Justice had a fair list of disappointments, but one of the biggest by far was the design of Superman’s ultimate foe, Doomsday, with the character not resembling his comic book counterpart in the slightest. However some recently released concept art has given us a look at what the character could have looked like. Read on to check them out.

It’s currently uncertain where these pieces of artwork originated, but they were recently posted to the website, Cosmic Book News, and as you can see, it appears that a look resembling his comic book appearance didn’t appear to be an option at all. You can check out the concept art below. 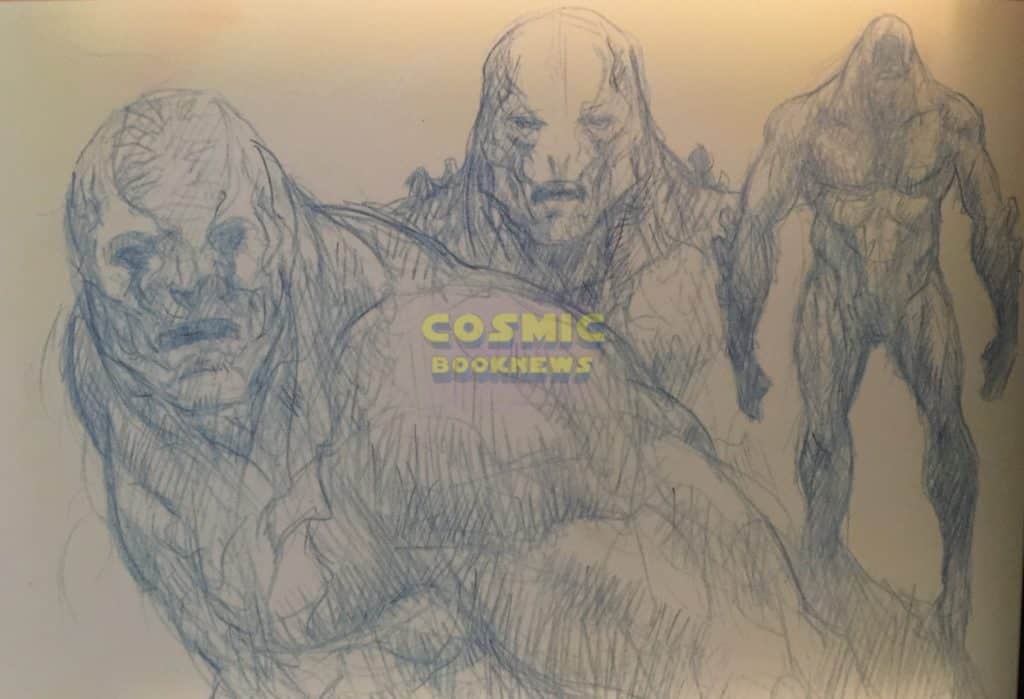 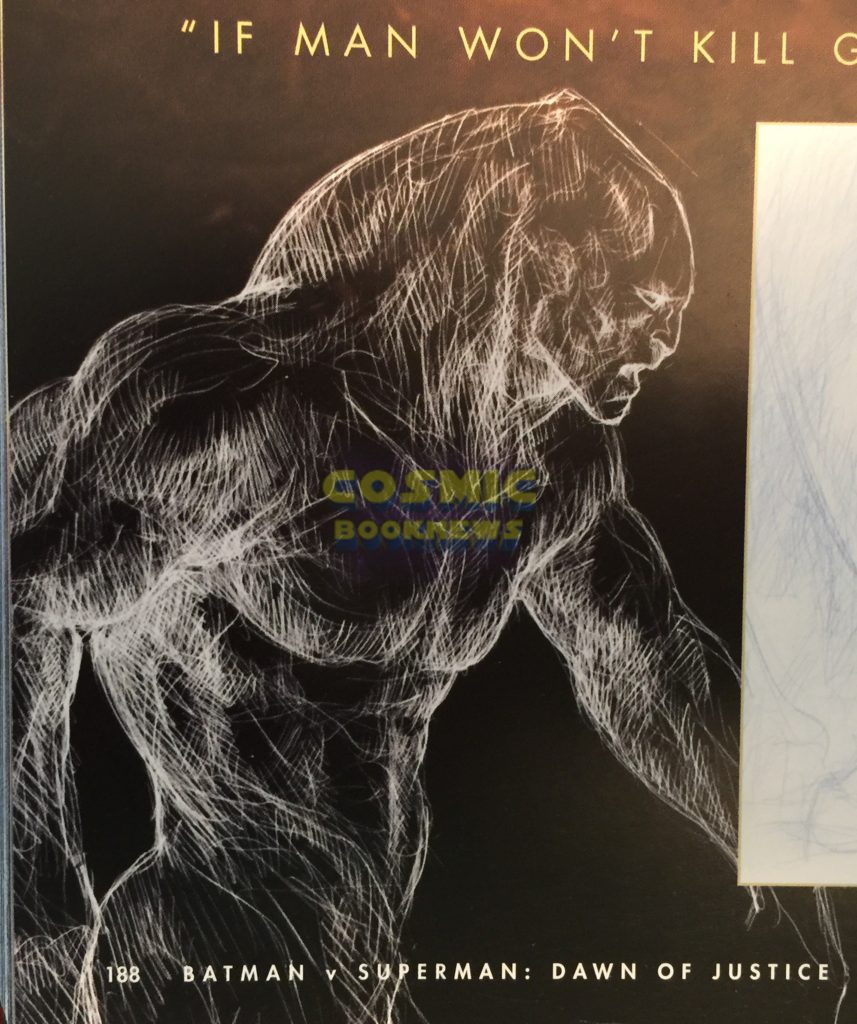 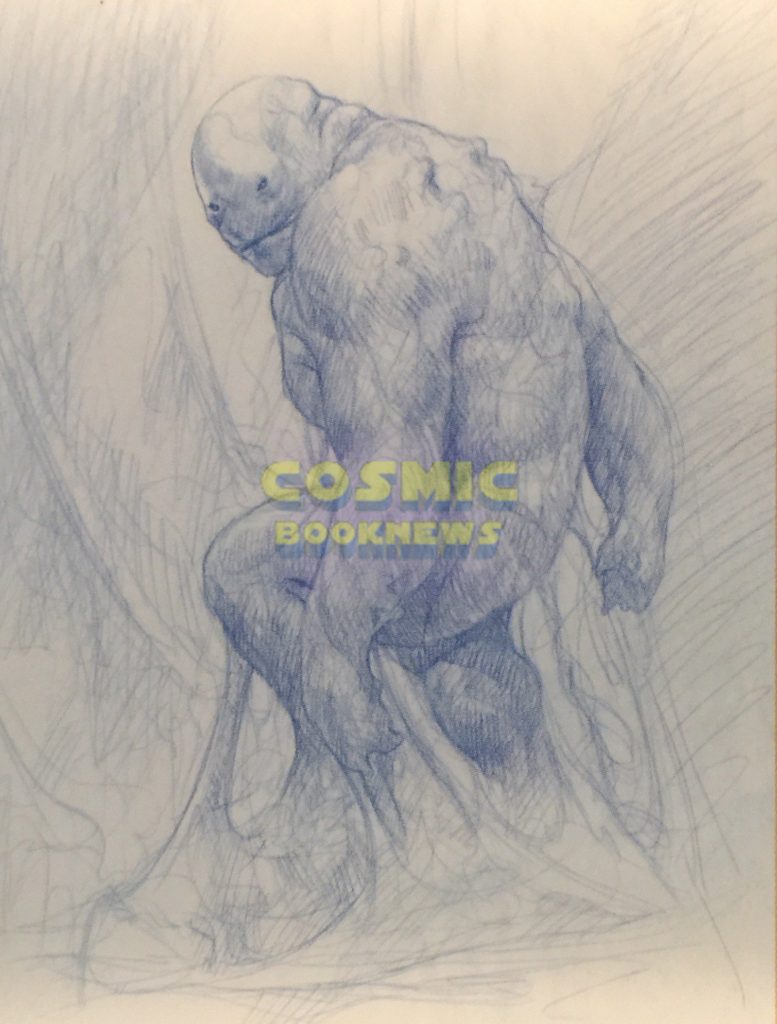 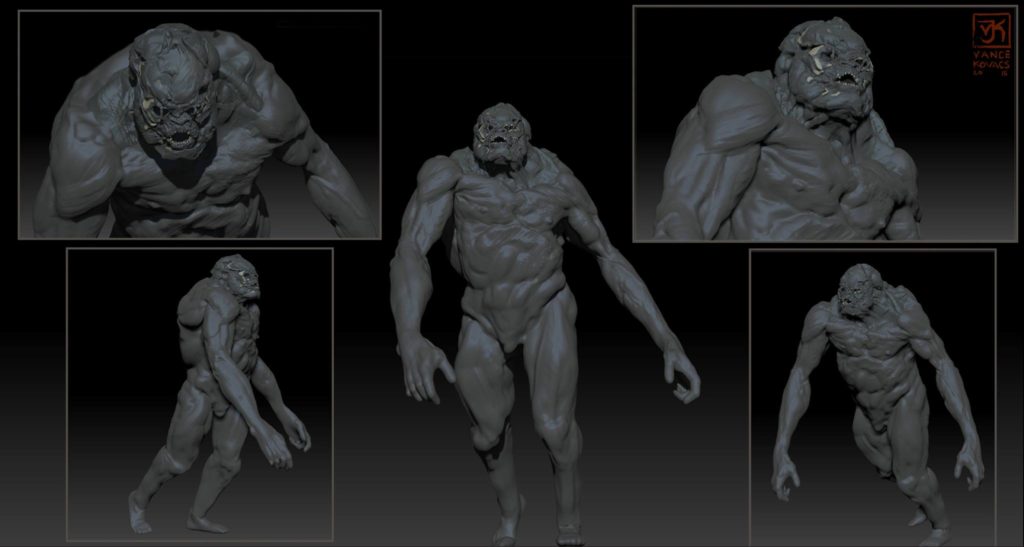 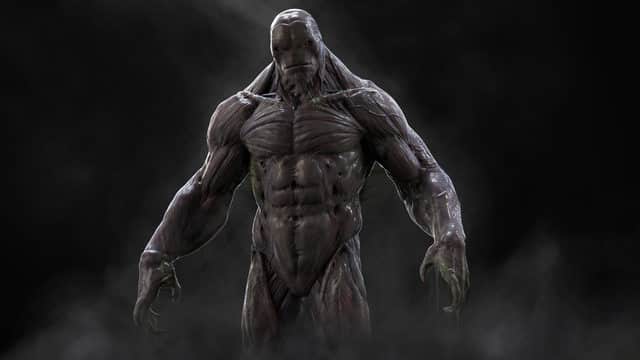 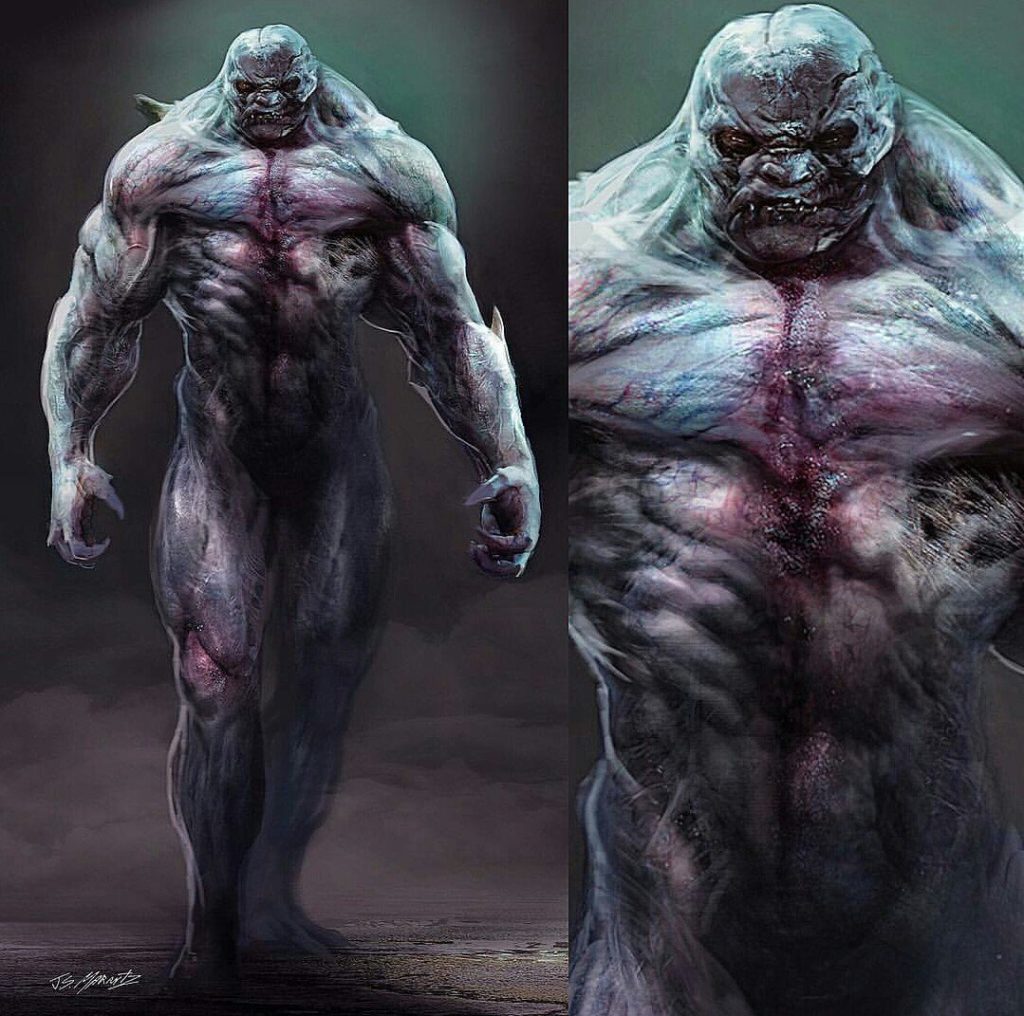 Given that one of Doomsday’s powers is the ability to evolve to match his situation, it’s entirely possible that this was merely the early stages of the character and if he was to appear in a future film he may actually be closer to his traditional appearance. To give you an idea of how a more classic Doomsday could look on the screen, I have included some artwork from George Evangelista which looks far better than any of the actual pieces of artwork created. You can check them out below, but make sure to check out his other work here. 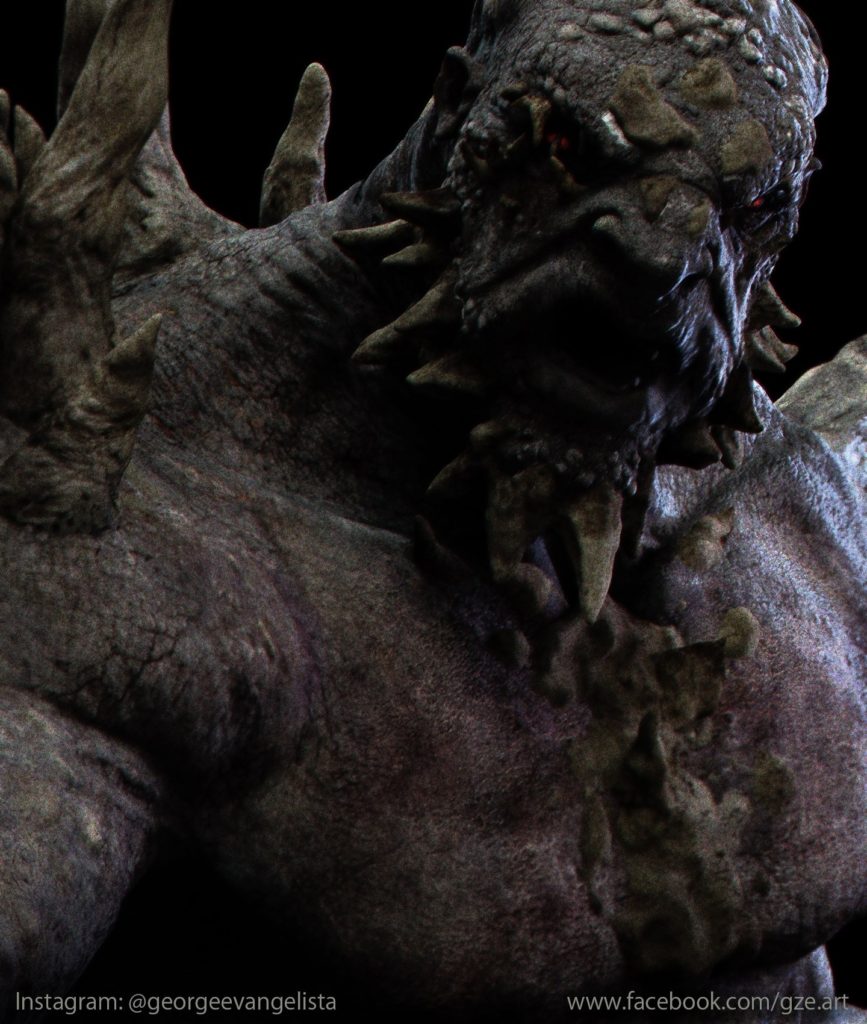 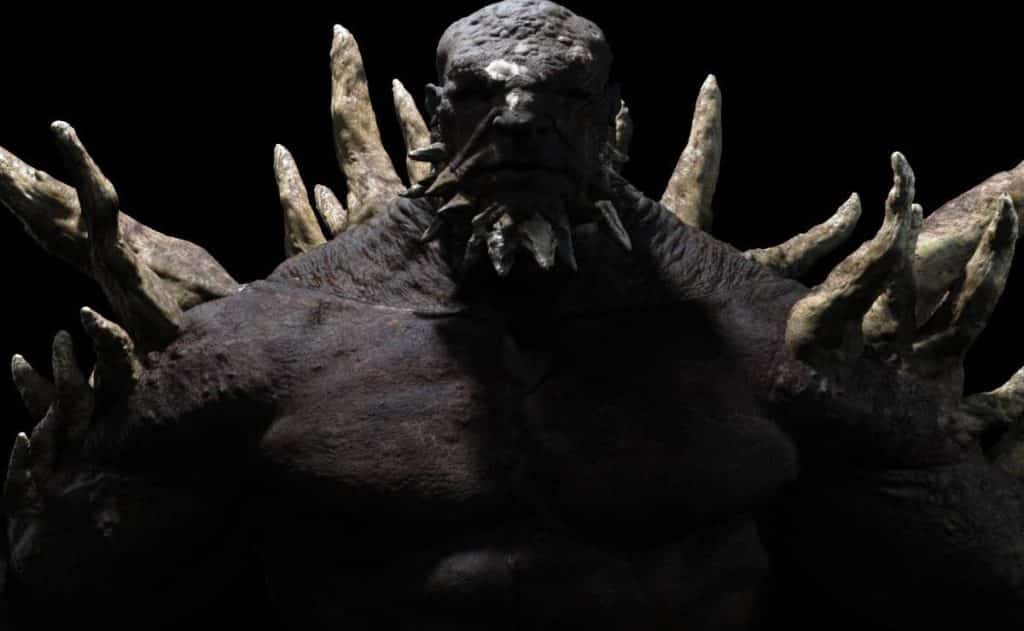 Hopefully the character will get his chance for a rematch sometime in the future.

What do you think? Do you like this concept art? What did you think of the characters look on film? Let us know below!