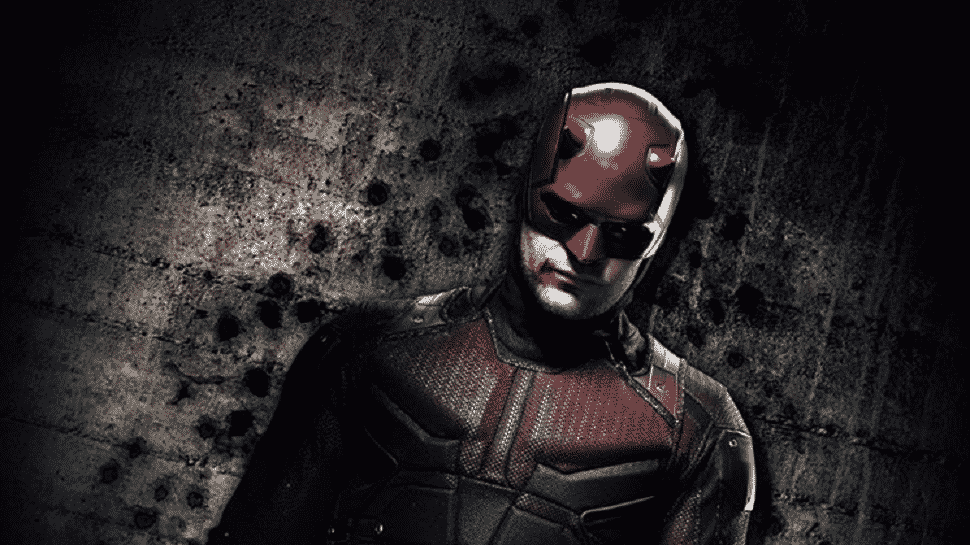 With today’s revelation that The Defenders will be hitting Netflix in August, fans are excited that it won’t be long before The Man without Fear is back on our screens again. But a new interview with Daredevil actor, Charlie Cox, has revealed just how long it will be before the character returns with his own series. Read on to find out more.

Whilst appearing on the radio show ‘Film and Telly Stuff With Luke And Al’, Cox was questioned about the situation of the new series, to which the Boardwalk Empire star revealed:

“I do that later in the year. We’ll go back and do that.”

This seemingly confirms that we’ll be seeing Season Three on the streaming service sometime next year, although with Jessica Jones Season Two starting filming yesterday in New York City, it’s likely that will be the first of the show’s to air in 2018, assuming The Punisher, does air later this year as previously speculated.

The Second Season of Daredevil concluded with the character of Elektra seemingly being brought back from the dead courtesy of The Hand, although it’s currently uncertain whether this plot point will come into play during the Third Season or The Defenders. Given that actress Élodie Yung has been confirmed to be appearing in the series, I’m inclined to believe it will be the latter.

We’ll hopefully be given more information in the near future, although we’ll get a better idea as to what’s in store for the character, when The Defenders airs August 18th. In the meantime, you can check out the awesome announcement trailer again below.

What do you think? Are you excited to see the character in his own series again? What story arc would you like to see adapted on screen? Let us know below!