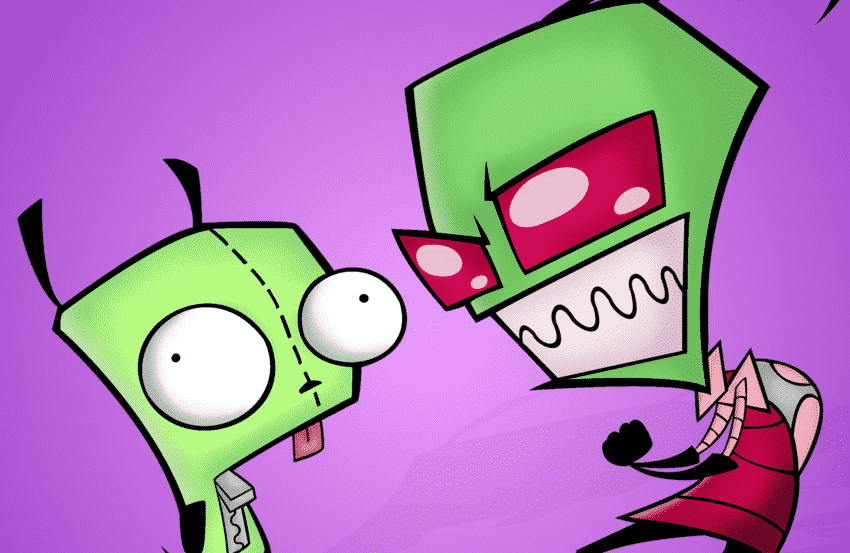 Rejoice, Invader Zim fans! The show is finally returning after almost 13 years of nothing happening. It will be a 90 minute TV movie from Jhonen Vasquez.

Per the EW report:

So it appears that Nick has plans for all of the Nicktoons including Hey Arnold! and Rocko’s Modern Life – and even a giant Nicktoons movie. Two characters that Nickelodeon doesn’t have plans for however, are Ren and Stimpy. While speaking exclusively to us last month, co-creator of the show Bob Camp told us the following:

Hopefully, with Invader Zim being one of the darker characters to ever have a Nick series, there will be a change of heart in regards to Ren & Stimpy. Good news for Zim fans like yours truly, though.

What do you think of this news? Are you surprised Nick is bringing back Invader Zim? Be sure to tell us your thoughts in the comment section below!