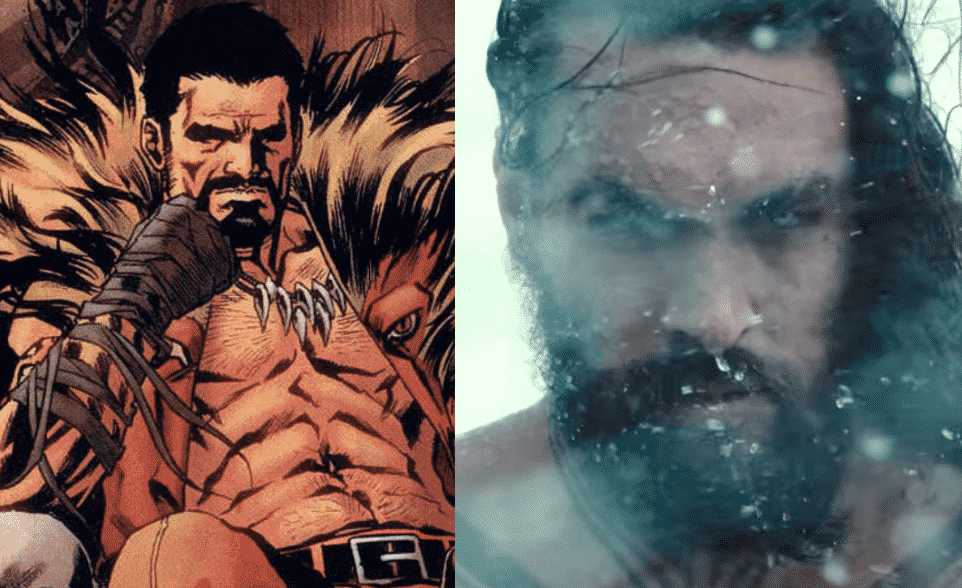 One of the most anticipated releases for 2017 is Spider-Man: Homecoming. It’s the first Spider-Man film to be set within the Marvel Cinematic Universe, and many are very excited after Tom Holland’s performance in Captain America: Civil War.

While speaking to MTV, Holland revealed that he’d like to see a certain Spider-Man villain appear and be played by a very interesting actor:

“You know what? Kraven is one of my favorites for a cameo. I always wanted Aquaman to play Kraven, but he’s now DC. I thought that would be super cool.”

IF you think about it, the casting would definitely make sense as Momoa has the look to pull off a character such as Kraven. Though he appears to be with DC for the long haul as Aquaman, we’ve seen stranger things happen, right?

Thrilled by his experience with the Avengers, young Peter Parker (Tom Holland) returns home to live with his Aunt May. Under the watchful eye of mentor Tony Stark, Parker starts to embrace his newfound identity as Spider-Man. He also tries to return to his normal daily routine — distracted by thoughts of proving himself to be more than just a friendly neighborhood superhero. Peter must soon put his powers to the test when the evil Vulture emerges to threaten everything that he holds dear.

What’d you think of this casting idea? Would you like to see Jason Momoa play Kraven? Be sure to tell us your thoughts in the comment section below!