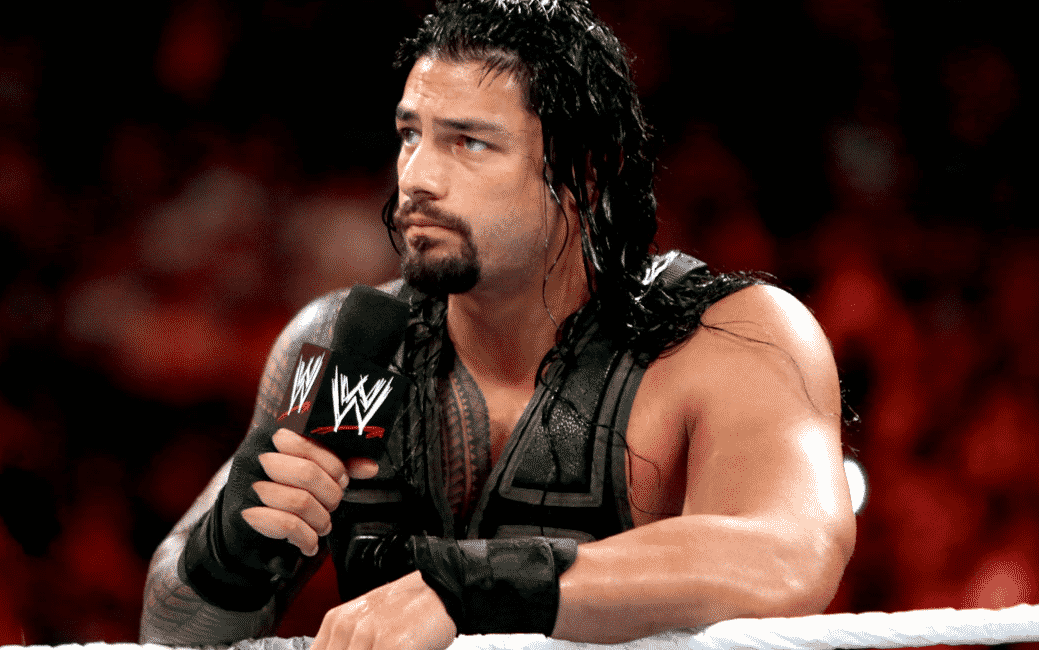 If you though the WWE Universe’s hatred of Roman Reigns was ridiculous before, you’ll be amazed at just how much worse it could get.

After Reigns defeated The Undertaker Sunday at WrestleMania (in what appears to be the Deadman’s swan song match, no less), we all knew the salt was going to be at Dead Sea levels on Monday night.

But even I didn’t expect quite as much vitriol as we heard from the Orlando crowd. Chants ranged from the requisite “you suck” and “go away,” to instant new buzzword “delete” (thanks, Hardys), to the more hateful “asshole,” “pussy,” and “shut the fuck up.” All this before he had, in fact, spoken at all.

When he finally did, it was just one sentence: “This is my yard now.”

However, later on Twitter, he offered a bit more of a response:

Loudest seg of the show. Maybe the loudest of the past 2 decades. And I could of stood there for another 15 min. #TheGuy #RAWaftermania https://t.co/l9Z5zuwYzr

There’s a strong vein of ego running through that statement. Sounds like he’s embracing the hate, which would be a wise move, since it doesn’t seem to be going anywhere. Loathing Roman is the “in” thing to do at the moment (look closely at the crowd, probably 25% of the people chanting venom are wearing Roman Empire shirts), so it’s likely to continue until someone else comes along to take some of the heat off of him.

The best thing he can do next is a full-on heel turn. Although he doesn’t deserve the hate, he still has it; so he may as well run with it for now. Stop trying to appeal to the fans. Be a jerk. Be a badass. Make them *love* to hate him.

What do you think he should do to make the heel turn complete? Tell us in the comments!