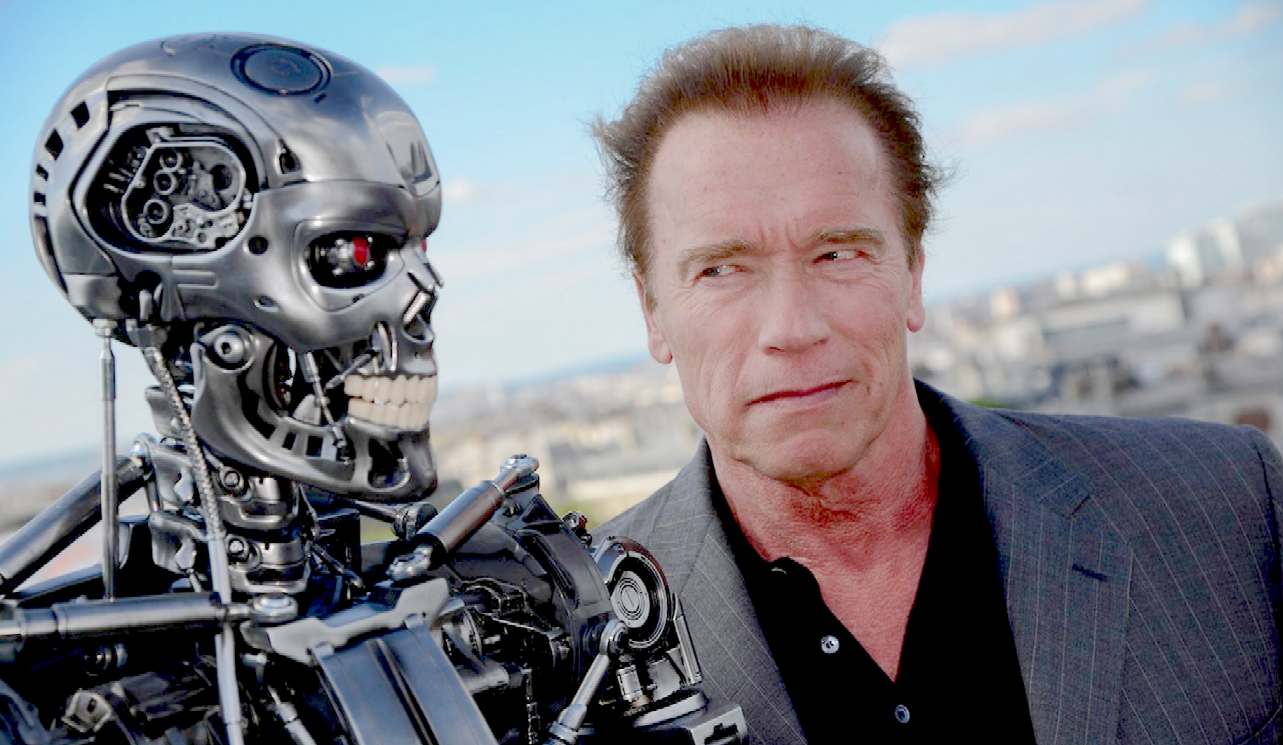 After trying his hand at hosting The Celebrity Apprentice (and for the most part failing), many have wondered what will Arnold Schwarzenegger do next with his career? Well it appears he is going back to the films that made him such a household name in the first place.

In an interview with Fandango, Arnold discussed the future of the Terminator franchise, including his presence in these films:

After three pretty abysmal Terminator films, the fact that the franchise is moving to a different studio is encouraging news. Arnold continues his interview, discussing T2 director James Cameron’s role in the franchise:

“Cameron will be producing it, and there will be another director on it. I’m always looking forward to doing another Terminator, especially if the story is written well and it’s really entertains the whole world.”

Considering how busy Cameron is with the next four Avatar films, I am not shocked he is just producing the film. However, bringing him in as a producer will be good to make sure that the new film can match the standard of the classic originals. Arnold also further hinted at a continuation of Conan: The Barbarian and even a sequel to Twins.

And the same is the case with doing another Conan or Triplets — both those films are being worked on, too.”

Whether that’s the case or not, its good to see Arnold excited again as an actor. These brands are all still well-known today, so it wouldn’t shock me if they were able to be successfully revived by Arnold and company.

Are you excited for more Terminator and Conan? Let us know in the comments below!