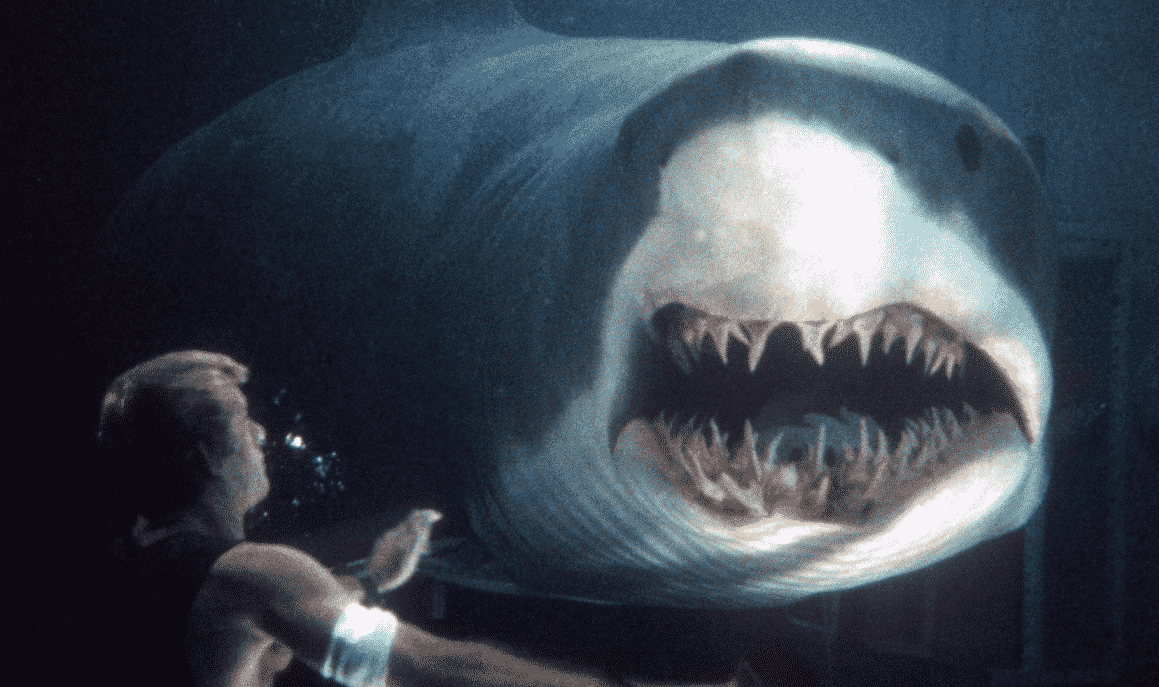 For those of you who were young during the late 90’s/early 2000’s, you probably remember a lot of movies being better than what they actually were. That’s not to say that there weren’t a lot of good movies that were released during that time period – but it happens with all of us. One of the movies I remember being “interesting” was Deep Blue Sea.

While I didn’t really remember much of it until I re-watched it when it was on HBO a few months back, one scene that stuck with me was this one with Samuel L. Jackson:

There was supposed to be a sequel, but it never happened – most likely due to the fact that while it wasn’t a Box Office failure (it made $73 million in the U.S.)it wasn’t exactly a smash hit with its budget of $60 million.

It’s a shame, because apparently, the sequel would have been VERY interesting according to director Jack Perez:

Ultimately, the sequel was scrapped before casting began – and it sounds like we missed out.

What’d you think of this? Would you have liked to see a sequel to Deep Blue Sea? Be sure to tell us your thoughts in the comment section below!