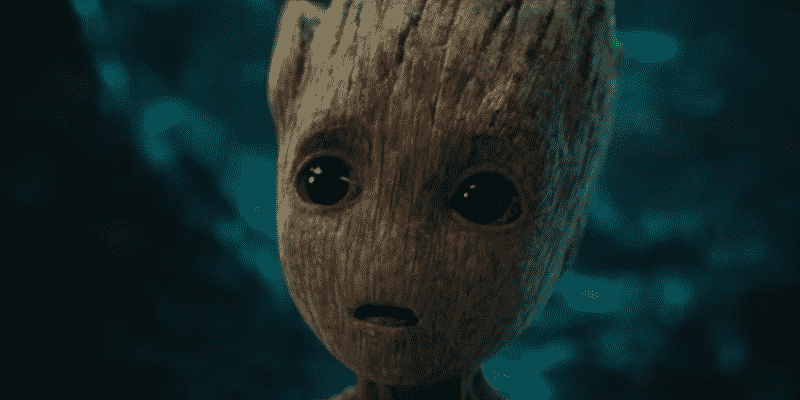 The summer is fast approaching, meaning Marvel will continue its grand Cinematic Universe in May with Guardians of the Galaxy Vol. 2. The sequel to the original smash hit continues to be one of the summer’s most talked about releases, re-uniting its team of lovable losers along with some new faces.

With the film to be released in little over a month, Marvel has finally released the official rating for the latest Guardians flick. Check out the official release along with this sequel’s synopsis.

Guardians of the Galaxy Volume 2 Rated PG-13 for sequences of sci-fi action and violence, language, and brief suggestive content #GotGVol2

Set to the backdrop of ‘Awesome Mixtape #2,’ Marvel’s Guardians of the Galaxy Vol. 2 continues the team’s adventures as they traverse the outer reaches of the cosmos. The Guardians must fight to keep their newfound family together as they unravel the mysteries of Peter Quill’s true parentage. Old foes become new allies and fan-favorite characters from the classic comics will come to our heroes’ aid as the Marvel cinematic universe continues to expand.

No surprise here really, but it is re-assuring to here that Marvel is keeping the same tone that they did for their past Guardians film. I think the question to ponder about this sequel is will it be as good as the original?

Trailers so far have packed the same humor and great music choices, but the first film is viewed by many as one of the best films in the MCU. While this may up the ante from an action perspective, will it still have the same heart as the original?

We shall see what James Gunn has in store when Guardians of the Galaxy Vol. 2 hits theaters on May 5th, 2017.

Are you excited for Guardians Vol. 2? Do you think it will be as good as the first? Let us know in the comments below!