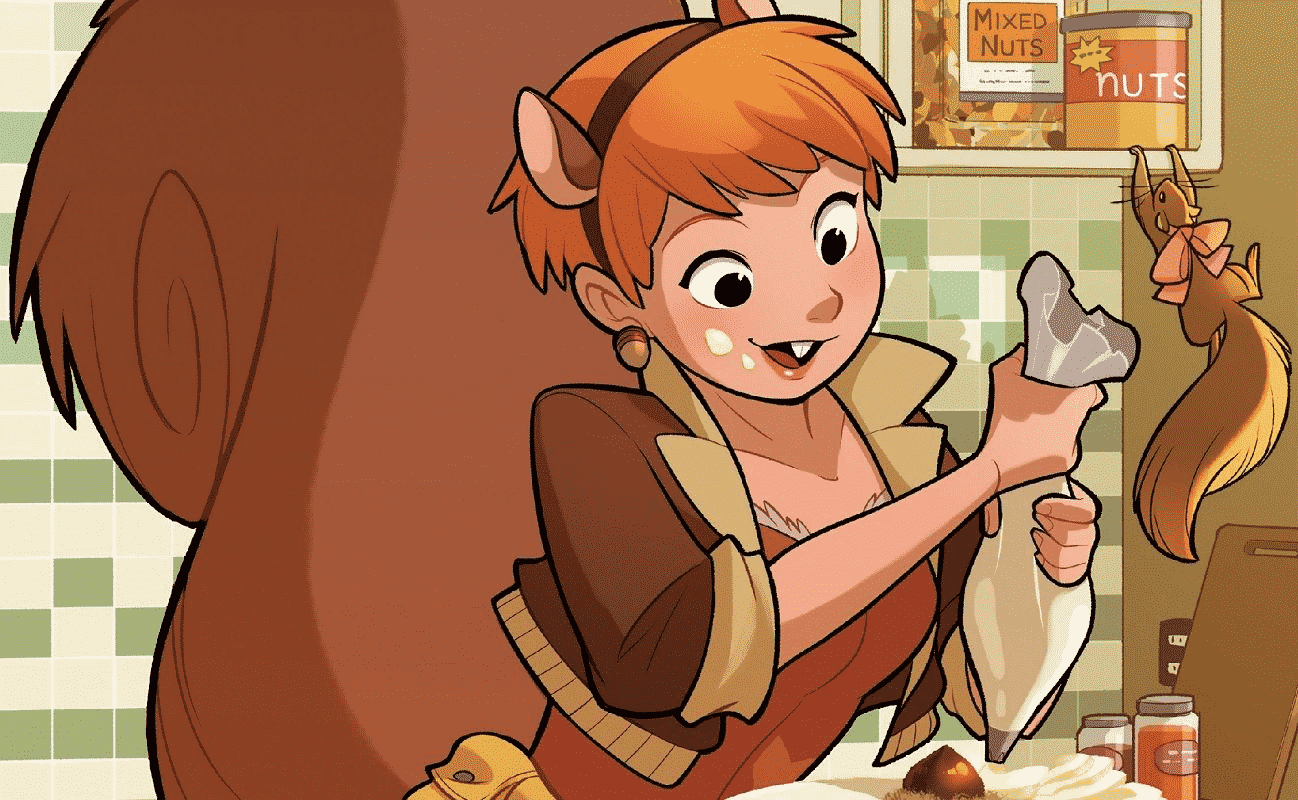 Back in September, we reported on the details of the New Warriors series that Marvel was planning. One of our sources gave us some interesting information about the potential lineup of the upcoming team-up series – that included Squirrel Girl.

Now, THR has confirmed the following:

“In a competitive situation with other cable and streaming outlets bidding, the younger-skewing Disney-owned cable network has handed out a straight-to-series order for New Warriors, the comic book powerhouse’s first 30-minute live-action comedy. Cougar Town and Scrubs alum Kevin Biegel is near a deal to pen the script and serve as showrunner on the comedy.

The 10-episode comedy will launch in 2018 and marks Marvel’s second straight-to-series order at Freeform.”

Pretty standard announcement, but then this is added:

“New Warriors revolves around six young people with powers living and working together. With powers and abilities on the opposite end of the spectrum of The Avengers, the New Warriors want to make a difference in the world…even if the world isn’t ready. With Freeform focused on a group dubbed “becomers” — those experiencing a series of firsts in life, including first loves and first jobs — New Warriors explores the journey into adulthood, except in this world, they’re not quite super and not yet heroes and the guys can be as terrifying as bad dates.”

We’ll be sure to keep you posted on any updates.

What do you think of the lineup? Are you excited for the show? Be sure to tell us in the comment section below!