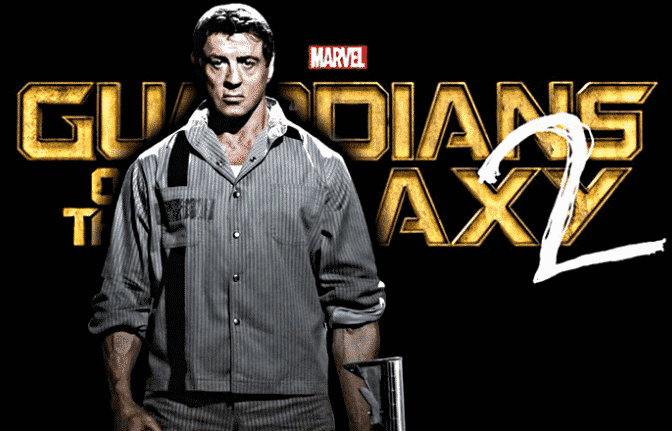 Writer/director James Gunn has kept tight-lipped on the many secrets he’s packed into Marvel’s Guardians of the Galaxy Vol. 2. First on Kurt Russell’s role as Peter Quill’s estranged father “Ego the Living Planet”, more recently with Sylvester Stallone’s mystery part in the film, saying only that Stallone has a “very, very key, important role.” After more than a year of speculation, Stallone’s role may have been outed by an unconfirmed press release and backed up by the junior novelization of the movie.

MoviesBookIT has posted a press release on Twitter seemingly confirming Stallone’s role as none other than the “One Who Knows,” Starhawk. This release combined with this excerpt from the junior novel of Guardians of the Galaxy Vol. 2 seems to all but solidify the role.

In chapter eight of this book, Yondu encounters “a legend among the Ravagers” who mentions Aleta (Starhawk’s sister) by name. Yondu’s conversation with this Ravager legend ends with the character believed to be Stallone’s Starhawk exiling Yondu from the group, saying he “won’t hear no Horns of Freedom when you die, and the colors of Ogord will not flash over your grave.”

Starhawk is a cosmic Marvel character and occasional Guardian of the Galaxy. He is doomed to be reborn and relive his life infinitely. Using the knowledge of his past lives, he has manipulated events to his benefit. Whether or not Stallone’s Starhawk would be a direct adaptation of his comic book counterpart remains to be seen as James Gunn has been known to make major changes to the characters of Guardians of the Galaxy in the Marvel Cinematic Universe.

We will know for sure next month when Guardians of the Galaxy Vol. 2 hits theaters on May 5th.

What do you think of this? Are you excited for the upcoming Marvel film? Be sure to sound off in the comment section below!