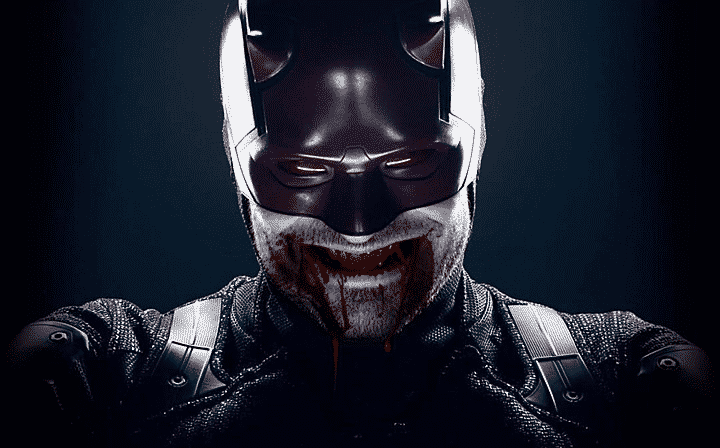 Charlie Cox, known for playing as Matt Murdock, the masked hero Daredevil, has finally been spotted in a new suit. The actor was shooting footage from the New York City set that’s being used for the upcoming Netflix Defenders miniseries.

The eight-episode miniseries will be uniting the main hero from each of Netflix’s series. This includes the previously-mentioned Daredevil, Jessica Jones, Luke Cage, and Iron Fist. The heroes are teaming up to fight a new threat named Alexandra, and played by Sigourney Weaver. There’s not much else known about her role in the story.

The location of these photos does make one wonder where they could’ve been taking place, considering Daredevil usually wears his attire in shadowy places. Even most of the hero’s enemies spend their time in warehouses or empty buildings, so it could mean some interesting new things are bound to happen in this miniseries.

Check them out here.

Be sure to check it out when it hits Netflix on August 18!

What do you think, are you excited about Daredevil’s look for the series? And what do you suspect about the locations or Sigourney Weaver’s Alexandra? Let us know in the comments below!