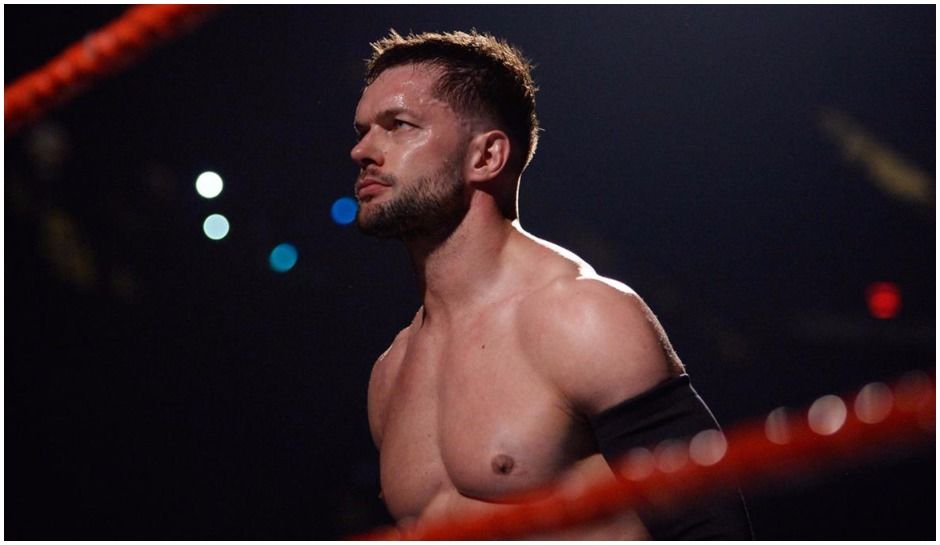 The night after becoming WWE’s first Universal Champion, he had to vacate the title due to a shoulder injury. The following six months were spent recovering from surgery, fighting to get back in the ring.

That return finally happened. But now, less than two weeks later, Balor has been sidelined again, this time with a concussion. The injury occurred during a match with Jinder Mahal, with Mahal delivering a stiff forearm to Balor’s face. He immediately went boneless, collapsing on the mat.

However, he somehow got back to his feet, continuing – and winning – the match. May his fortitude never be questioned.

Now, the question is, how long will he be out of commission this time? Standard concussion protocol dictates at least a few weeks. Beyond that, it will depend on the severity of the head injury. Some concussions are mild, with the brain healing quickly. The sufferer is aware of no more ill effects than a bad headache for a few days.

Others, however, are much more serious. Take for example Carolina Panthers player Michael Oher, who has been in the NFL’s concussion protocol for more than six months. This means he is still exhibiting medical evidence of the brain injury now. This is, of course, a more rare and extreme case, but it would be wise to remember that it’s a possibility.

What matters most is always the health of the athlete. We wish Finn Balor, and all those suffering from head injuries, a full and speedy recovery. Stay with ScreenGeek for more news as it becomes available.