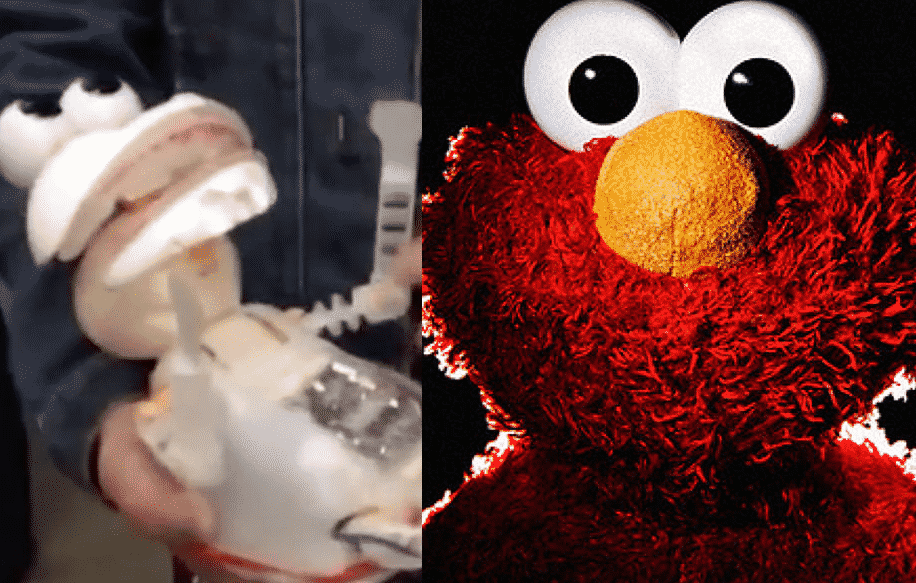 Who would’ve thought that beneath the soft red fur of your Tickle Me Elmo, lived a disturbing monster made of plastic and metal?

Thanks to Mashable, we now have a look at Elmo’s true form – and it is not for the faint of heart. Someone had taken the horrifying task of showing Elmo’s inner workings, and it almost reminds me of something from a Child’s Play movie. 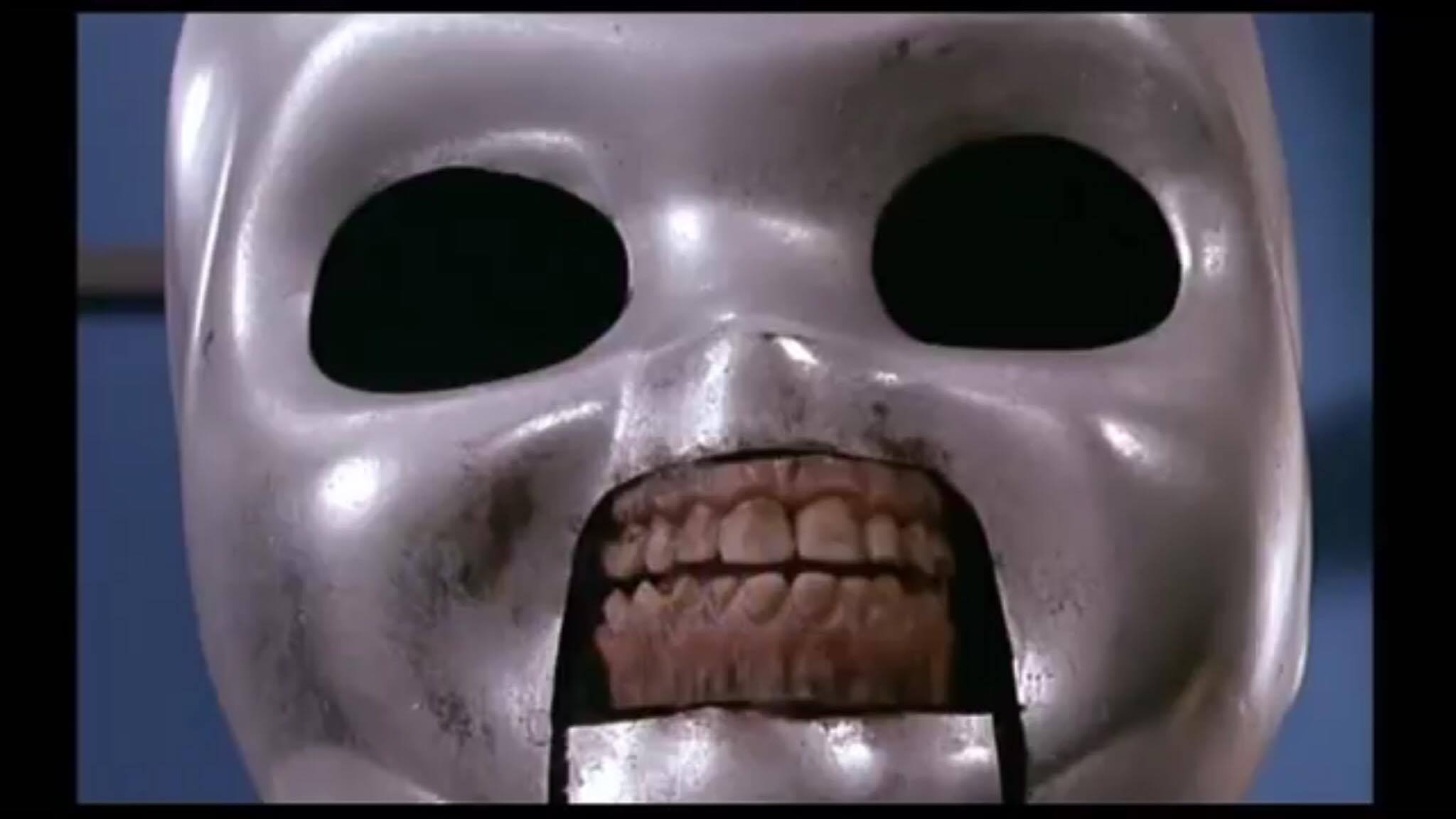 The original Tickle Me Elmo was released in 1996 by Tyco Toys, and became the must-have toy of the year. But watching this makes me wonder how that could’ve ever happened.

Just to think, millions of kids were buying these mechanical monsters. And where are they all at now? Imagine junkyards filled with these things, slowly rotting away, laughing as the bits of fur and rubber chip away from their robotic skulls. Yikes, talk about a potential horror movie plot. Seriously. Someone should nab the rights to this version of the character.

Maybe some special ops team should infiltrate these junkyards and dilapidated thrift shops where these things thrive and rid the Earth of their evil. With a few flamethrowers, we just might be able to stop them.

What did you think, was this furless machine as terrifying as you’d expect? Will you have trouble sleeping tonight? Let us know your thoughts in the comment section below!