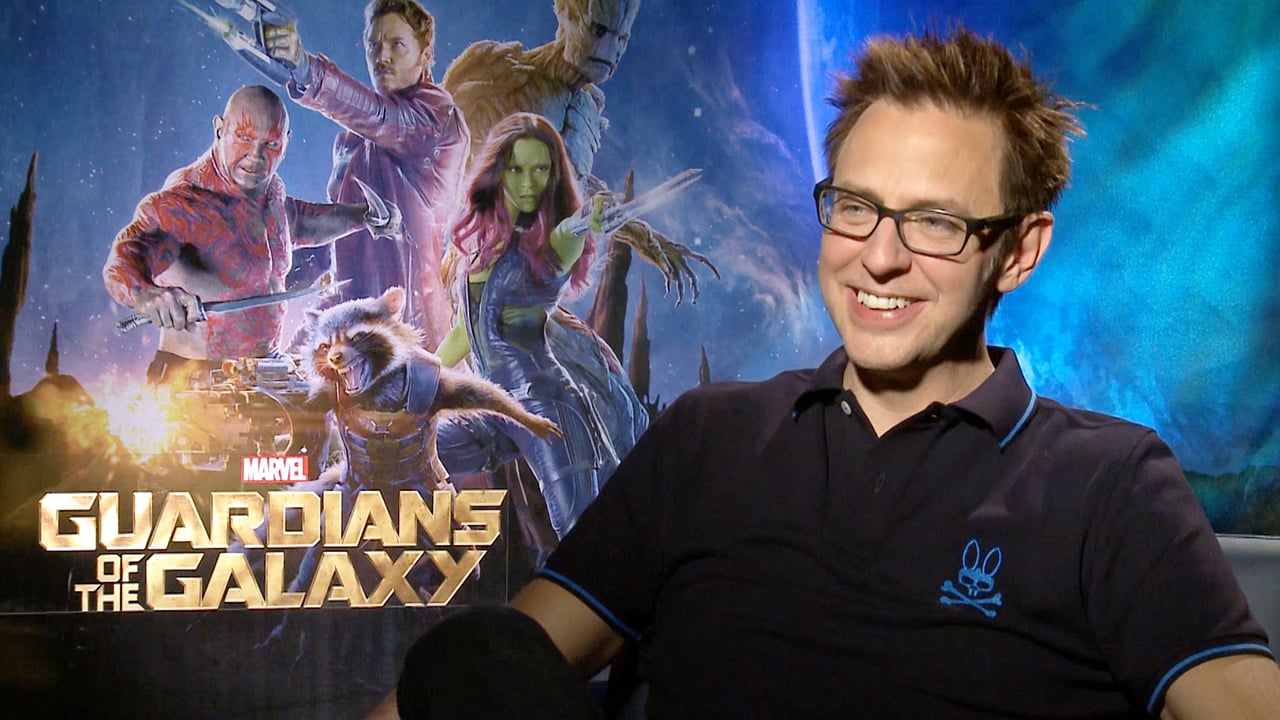 In just over two weeks, everybody’s favourite gang of intergalactic outlaws will be returning to the big screen to save the galaxy for a the second time in Guardians of the Galaxy: Vol. 2. After that, we will be seeing them team up with The Avengers to battle Thanos in Avengers: Infinity War and presumably it’s sequel. What happens to the team after that was a mystery, until earlier today when the film’s director, James Gunn, confirmed that not only is Guardians of the Galaxy: Vol. 3 on the way, but he will also be returning to both write and direct. Read on to find out more.

The announcement came courtesy of Gunn’s official Facebook page, where he released a lengthy post confirming his involvement and expressing his love for both the world and the characters of the Guardians franchise. You can check out the directors post below.

‘Well, this week we start the U.S. press junket, before traveling to Europe at the end of the week. Of course I know some of the questions that come up a lot – “Wasn’t there a lot more pressure dealing with the sequel of a beloved film?” (No, there was less, because this time I knew there was an audience waiting to see it!) and, “What was it like working with Kurt Russell and Sylvester Stallone?” (Daunting and at times overwhelming – I ran around in my backyard as a kid pretending to be Snake Plissken and John Rambo, so these guys are true icons to me.)

But the question that comes up perhaps the most is, “What’s the deal with Guardians of the Galaxy Vol. 3, and are you going to direct?”

Before I was able to honestly answer this, I needed to know it was, in my heart, what I truly felt called to do. There is a history in Hollywood of haphazard endings to trilogies, and I didn’t want to become a part of that dishonorable tradition of pretending the third one doesn’t exist. I couldn’t do it for the money, and I couldn’t do it because it was what other people wanted me to do. I needed to do it because it was what I needed to do. I have never made choices in my career based on anything other than passion and love for the stories and characters, and I didn’t want to start now.

So, after many months of ruminations and discussions, I know the answer. I could save this answer for the first, random interviewer to ask me during the press junket but instead I thought I’d share it with the most important people in the Guardiansverse – you, the fans, who have been so incredibly supportive and enthusiastic over the past five years, it has moved me to tears on a regular basis.

So, yes, I’m returning to write and direct Guardians of the Galaxy Vol. 3.

In the end, my love for Rocket, Groot, Gamora, Star-Lord, Yondu, Mantis, Drax, and Nebula – and some of the other forthcoming heroes – goes deeper than you guys can possibly imagine, and I feel they have more adventures to go on and things to learn about themselves and the wonderful and sometimes terrifying universe we all inhabit. And, like in both Vol. 1 and Vol. 2, we will work on creating the story that goes beyond what you expect.

My partnership with the folks at Marvel Studios – Kevin Feige, Lou D’Esposito, Victoria Alonso, and Jonathan Schwartz – has been the best of my professional career, and is a huge contributing factor to my decision – as is my relationship to the guys at Disney Studios – Bob Iger, Alan Horn, and Alan Bergman – who have been cheerleading innovation and the pure love of movies from the start. This is the kind of thing you’d expect a director to say about the people who have just hired him, but people who know me know I would never put up working with people I don’t like for a single movie, much less two, and much, much less three. I love them all and appreciate immensely their collaboration. I wake up every day pinching myself that they’d allow this punk rock kid from Missouri to help create this wonderful universe, and to not only allow but encourage creative freedom while doing so.

I can’t fricking wait to get started.

Much of what’s happened in the MCU for the past ten or so years has been leading, in a big way, to the Avengers’ Infinity War. Guardians of the Galaxy Vol. 3 will happen after all that. It will conclude the story of this iteration of the Guardians of the Galaxy, and help catapult both old and new Marvel characters into the next ten years and beyond. I will be working side-by-side with Kevin Feige and the gang to help design where these stories go, and make sure the future of the Marvel Cosmic Universe is as special and authentic and magical as what we have created so far.

I promise you, the fans, I’ll do it all with integrity and love and respect for the characters.

Whilst the Russos are directing their third film for the MCU with Avengers: Infinity War, Guardians of the Galaxy: Vol. 3 will be the first instance of a Marvel director coming back for the third part of a trilogy. Directors Jon Favreau and Joss Whedon both departed after their second film, Iron Man 2 and Avengers: Age of Ultron, respectively, leaving the trilogy to be closed out by someone else. As it stands, the Thor franchise has had a different director for each of it’s films, each bringing a very different style. Hopefully this means that Guardians will feel like Marvel’s first complete trilogy.

With the Guardians set to take on Thanos in Avengers: Infinity War it’s unclear what state we will find them in when they eventually return for the third instalment. In the meantime you can check out Guardians of the Galaxy: Vol. 2 when it hits theatres May 5th.

What do you think? Are you happy with this news? When do you think we will see the third film? Let us know below.l!

Kurt Angle Says Chris Benoit Is Top 3 Wrestler All Time
Guardians Of The Galaxy Vol. 2 Will Have Five Post-Credits Scenes
Advertisement
To Top