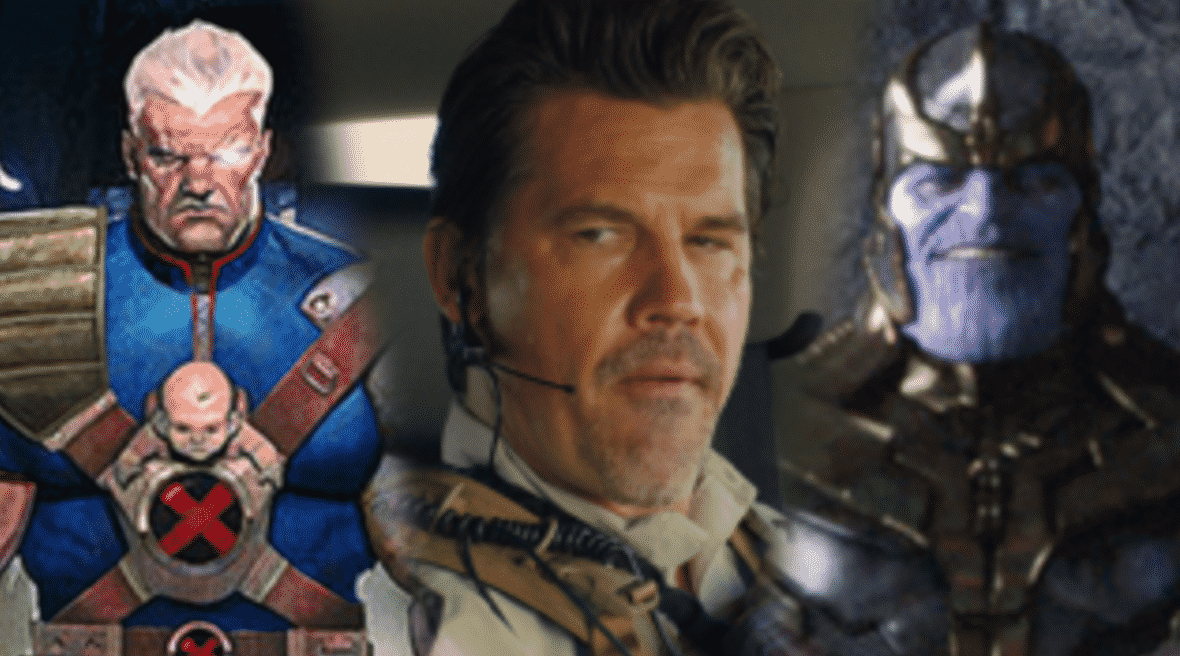 Actor Josh Brolin is certainly having a field day for two iconic Marvel characters to play, one as the Mad Titan Thanos being the big baddie for MCU’s Infinity War (as well as other cameo appearances prior) and now cast as the time-travelling mutant Cable in the upcoming sequel to critically acclaimed box-office smash Deadpool.

When it does come to Marvel properties between the two, Fox and MCU are really trying to outdo each other with their own sealed properties. MCU managed to snag an opportunity with Sony taking Spider-man back and other properties from Lionsgate and Columbia with Punisher and Ghost Rider respectively.

However, Fox really has an iron-clad grip with their long-running X-Men films and even with the retirement of Wolverine actor Hugh Jackman for the poster mutant himself, Deadpool’s great success may indicate it may not split anytime soon with its X-Men stories. That’s lead to X-Men films being its own independent thing and unable to bring in any sort of Iron Man or Hulk to the jam because copyright.

One can imagine some leers from upper executives of star players playing on their opponent’s side, making it a bit bittersweet of their thoughts of Brolin. This doesn’t seem to be the case as Marvel Studios President Kevin Feige spoke on the matter.

During an Open House event at Marvel Studios, Feige expressed nothing short of support of the role Brolin has taken:

“I think he’ll make one hell of a Cable.”

Even with no ties to the Fox, Feige does understand a film is meant to be brought to its best, and to share Brolin’s ability to portray may be a great thing.

Keeping on topic of his side of the company, Feige has also addressed that filming of Infinity War is being done in Scotland currently, and “a good bit” of Brolin has been shot, nothing short of “killing it”. How exciting to see Brolin take on two iconic films with that sort of hype in the same year.

Avengers: Infinity War is set to release May 4th, 2018. Deadpool 2 is to be released that following year.

Do you think Josh Brolin would make a great Cable? Which one are you most excited to see him in?