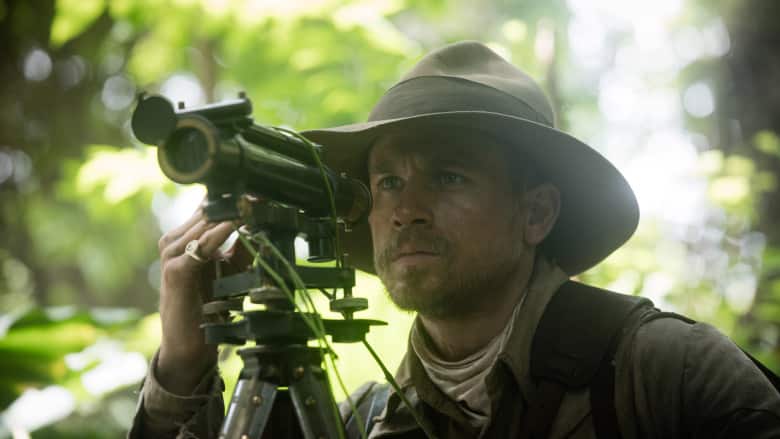 Adventure films are a dying breed in today’s cinematic landscape. Aside from the occasional Indiana Jones film, the adventure genre has essentially taken a backseat to more action-oriented blockbusters, that highlight a grand scale over an adventurous spirit.

Trying to breathe the genre new life is The Lost City of Z, the last indie from director James Gray. The film follows the true story of Percy Fawcett, a soldier in the early 1900’s who becomes a explore when hired to do a simple mapping excursion. When he finds artifacts of a lost civilization, Percy makes it a lifelong mission to prove the ancient tribal existence.

The Lost City of Z is a throwback in many senses, harkening back to several classic adventurous epics. This is one of the year’s best films so far, a shinning example of visual grandeur and powerful performances.

The scale here is immensely impressive, especially for an indie film. Once the adventuring starts, James Gray does an impressive job showing both the desolate beauty of the jungle, as well as its constant presence of danger. Shot in Colombia, the film impressively evokes the period while bringing the harsh realities of the expeditions to life. It’s grainy cinematography also is a nice touch to this throwback of a film.

Gray gets a lot of credit for taking a very patient approach to his story and characters. The film is 144 minutes long, which may seem daunting for some audiences. However, this patient approach proves to reap a rewarding experience, with Gray’s script spending most of its run time building characters that are just as fascinating as its journey. 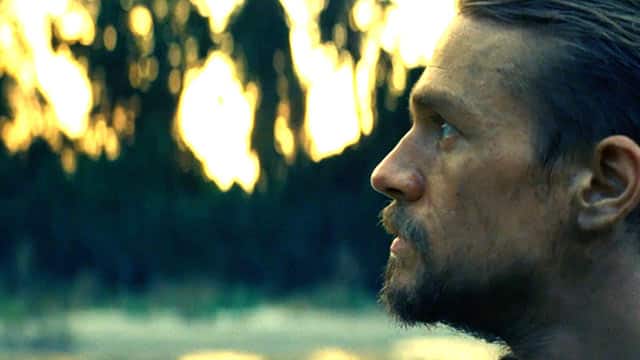 Performance-wise, there are quite a few career-best performances here. Charlie Hunnam is one of them, delivering a layered and dynamic performance as Percy Fawcett. Hunnam carries this film on his shoulders, with his quiet reserve masking his desires for discovery and making something of himself.

Surrounding Hunnam is an equally-capable supporting cast. Robert Pattinson steals quite a few scenes as Percy’s right-hand man Henry, giving a charismatic performance that provides a few laughs. Sienna Miller should get some Best Supporting Actress consideration for her performance, uncovering several complicated layers of Percy’s wife. Ranging from anger, to sadness, to ultimately a sad acceptance, its a bold and powerful performance. Tom Holland (aka new Spider-Man), Edward Ashley, and Ian McDiarmid also give solid performances.

What makes The Lost City of Z go from good to great is just how thoughtful and layered the film is. Gray develops great motivation for the characters, with Percy’s journey being one of self-satisfaction and obsession, sacrificing much in his life in a search for purpose. The film leaves an emotional impact on its audience, with the haunting melancholy of Percy’s pursuits and ultimate conclusion leaving a lot to ponder. That thoughtfulness also extends to the supporting cast, with ever character having their own interesting layers to make them come to life.

The Lost City of Z is a breathtaking adventure that values its fascinating characters and ideas over simple thrills.